Konami just released a list of the games (or at least some of the games) that are sure to make an appear at this year’s GamesCom.

Some of the games that will appear is a first world premier of  Casltevania: Lords of Shadow, along with PES 2011 and Def Jam Rapstar. No mention of MGS: Rising or Kojima, but it seems very likely that Kojima will take the stage and show us some Rising, or maybe even announce something.

What will also make an appear at GamesCom are some Konami games that will support Kinect. 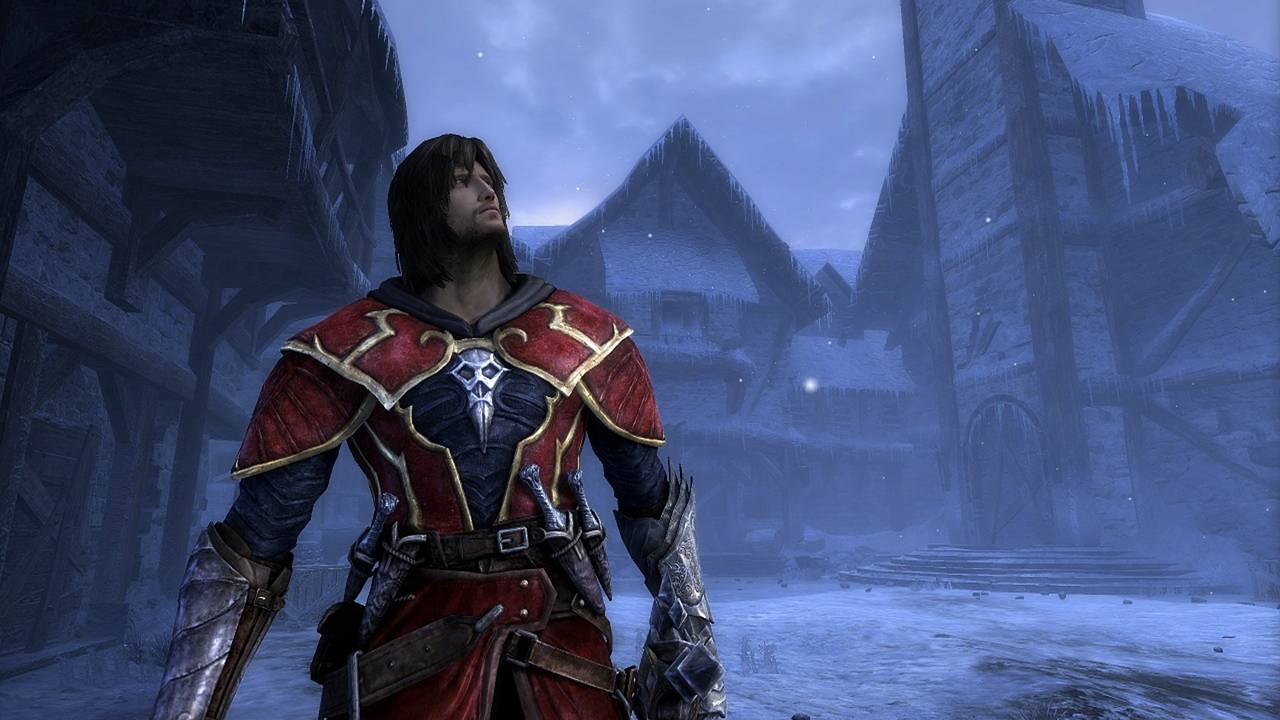 Stay tuned to GamingBolt during GamesCom for full coverages.