Kotick wants to eliminate dependencies on PSN and XBL

Actisvision Boss has stated that he wants to eliminate dependencies on the PSN and XBL while playing a game online. He says that almost 60% of the players that use XBL play Call of Duty. He aims at reducing market share for the PSN and XBL by introducing some sort of a device which will help the player to play the games online with the help of a PC. In that way they will be able to serve the millions of players in a proper way. 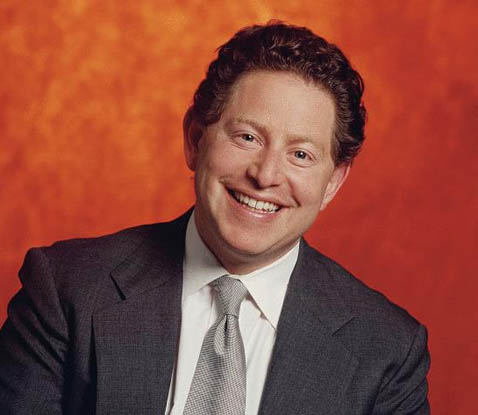 “We would really like to be able to provide much more value to those millions of players playing on Live, but it’s not our network, PCs have long been used for online play, but PC gaming remains niche when the games industry needs to widen its appeal.”

“We have always been platform agnostic, Consoles do a very good job of supporting the gamer. If we are going to broaden our audiences, we are going to need to have other devices.”