Posted By Rashid Sayed | On 06th, Feb. 2010 Under News | Follow This Author @GamingBoltTweet

Well PlayStation 3 fans, this might be a bit disappointing news for you. The long awaited PlayStation 3 exclusive L.A. Noire is no longer a PlayStation 3 exclusive. According to GameInformer Editor Matthew Kato, Team Bondi is bringing the game to Microsoft’s Xbox 360. He said “It’s not a PS3-exclusive. It was at one point, but it’s coming out for the PS3 and 360”. It should not be a big surprise to video gamers since incidents like this are becoming common place. Any case keep it here on GamingBolt. 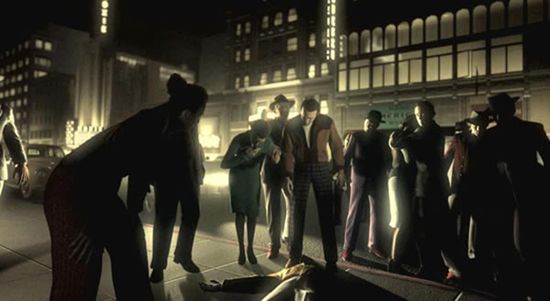