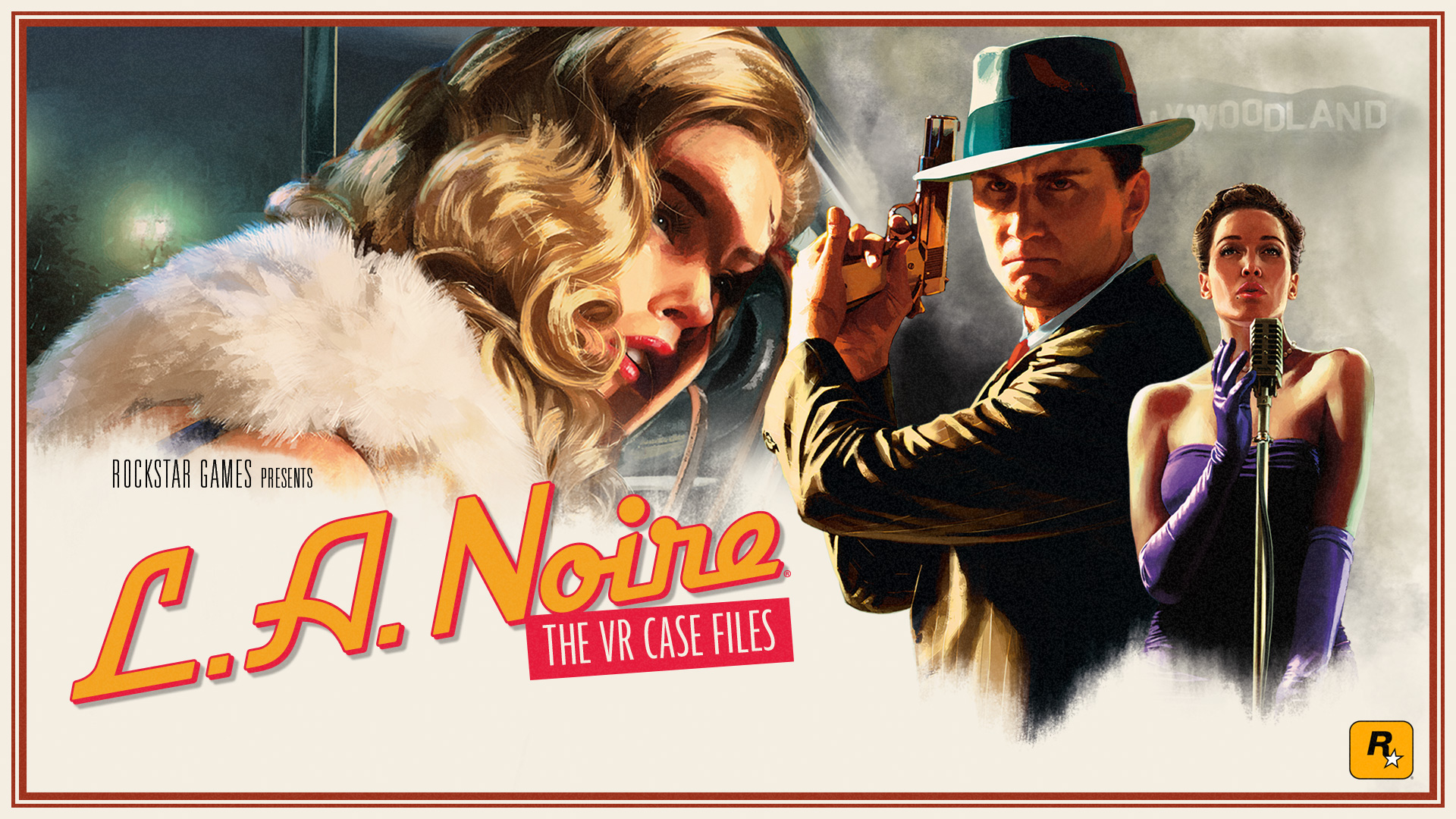 L.A. Noire was always something of an odd project to come out of Rockstar Games and Take-Two Interactive. The game was a pseudo-open world title, somewhere between a detective visual novel and an action shooter. It never felt like it had a solid grip on its identity, but it seems to have struck a chord with someone, as it has continued coming back in some form or another. One way was the VR-focused spinoff, L.A. Noire: The VR Case Files. Now, those who have the original PC release get a bit of a treat.

The game got a late port to the PS4 and PS VR, which included some additional content. It was nothing major- some mini-games that are new, like shooting galleries, boxing, and speedcar racing. But the newest update will add that to the PC version. You can check out the full patch notes below.

L.A. Noire: The VR Case Files is available now for PlayStation 4 and PC. You can also check out the original L.A. Noire title in remastered form on most major platforms.