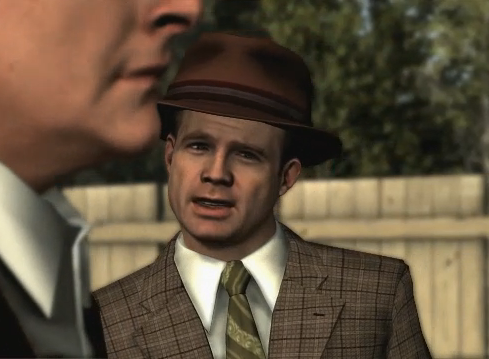 Rockstar have announced that LA Noire will hit PC this fall along with 3D support.

Check the PR below:

PC gaming aficionados, we hear you. And today, we are very happy to announce that L.A. Noire will be arriving on the PC platform this fall.

Developed by Rockstar Leeds and built to run on a wide range of PCs, L.A. Noire’s robust feature customization includes keyboard remapping and gamepad functionality to both optimize and customize performance and user experience. Along with increased fidelity and improved graphical enhancements, the PC version will also feature 3D support for an even greater sense of interaction and immersion within a painstakingly detailed 1940s Los Angeles.

Originally developed by Team Bondi in conjunction with Rockstar Games, L.A. Noire is a crime thriller set in post World War II Los Angeles. As Detective Cole Phelps, players must search for clues, interrogate suspects and chase down criminals to solve a series of cases based on real world incidents. As he rises through the ranks of the LAPD, Phelps comes face-to-face with the corrupt heart of Los Angeles: from fallen starlets to double-dealing police officers and the vast reaches of the criminal underworld  and finally, the darkness of his own personal demons.

For much, much more about L.A. Noire, visit www.rockstargames.com/lanoire and stay tuned for the PC version release date announcement.