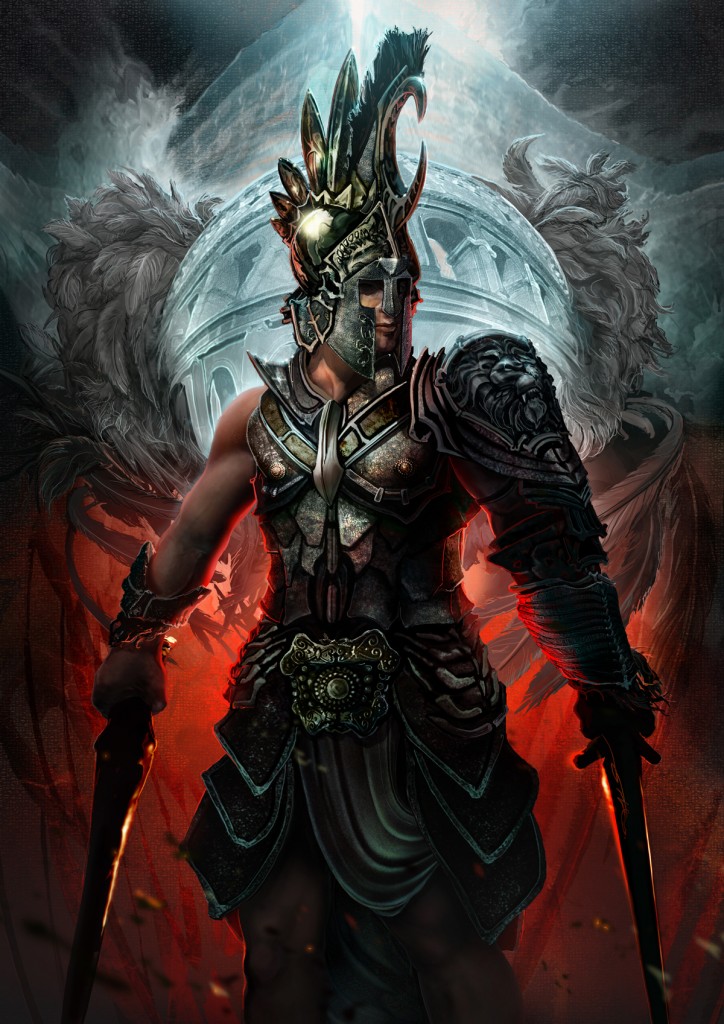 It seems that the Playstation Move will get an exclusive game soon, and one that uses its capabilities a lot. Turkish studio, Lamagama is apparently working on such a project.

We don’t have much details about this game, but they’ve released some screenshots at their official page. The game is called, Quadratum Mortis and the description they’ve given is very vague.

“Get ready to wield your armor and fight with your friends over playstation network! Some concept images will be released soon…”

So it looks like that Gladiator duel from Sports Champions. You need a Navigation controller as well, and it’s probably to control the character.

They are also working on an iOS and Vita game called Egg n Roll.