Find out which new maps, modes and features will be coming to the multiplayer shooter. 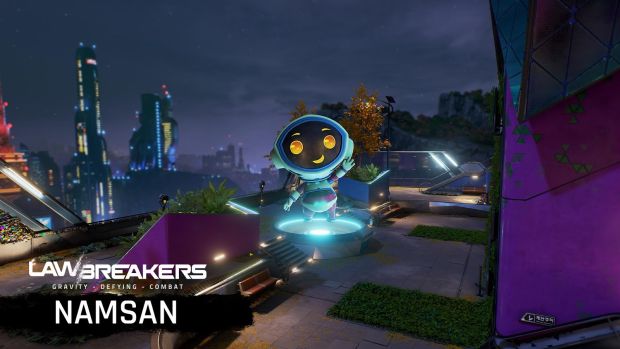 Boss Key Productions’ LawBreakers will be receiving some new content starting in September and the developer laid out the various features players could expect till 2017 ends.

September will see an improved “onboarding experience” for new players to help them understand the game better along with a new map called Namsan. The latter is set outside the United States and will be free for all. As for Skirmishes, these are touted as temporary modes that will provide some breaks from Quick Play. The first Skirmish will be Team Deathmatch.

Ranked Play is also coming with Boss Leagues though exact rewards for playing, ranking systems and so on haven’t been detailed. The next map will focus on Blitzball and Boss Key has assured that skins and weapons inspired by the mode are also inbound. By year-end, players can expect the new Valhalla map which is set in the Sequoia National Forest, and the new class to arrive.

LawBreakers is currently available for PS4 and PC. You can check out our review for the PC version here.