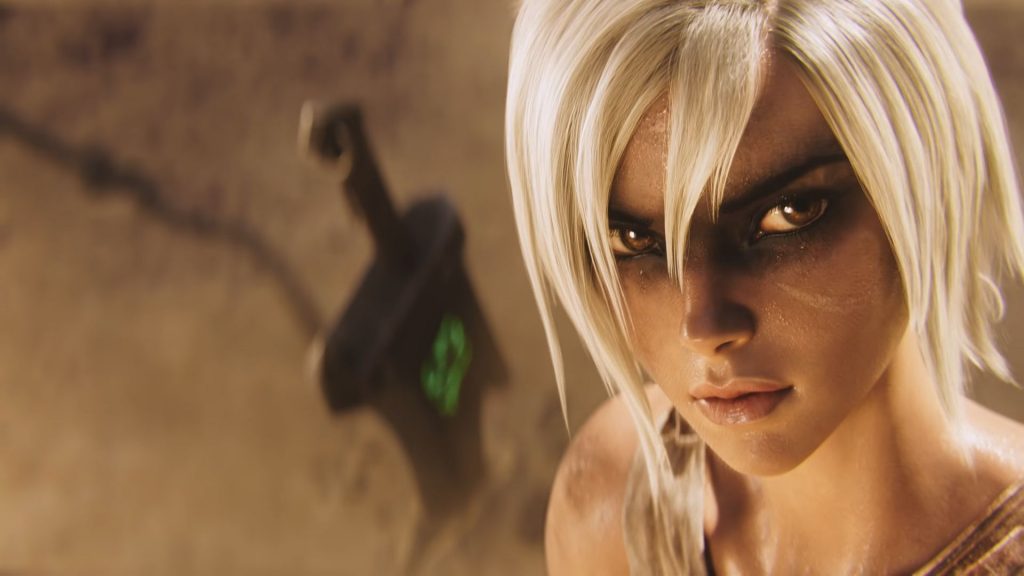 Riot Games has recently revealed that it has reached a total of 180 million active players across all games set in the League of Legends universe. The company announced this via a Twitter post, which you can check out below. For context, Steam has a 120 million monthly active user base.

Riot Games has confirmed in a statement to PC Gamer that these figures are the collective sum of monthly active players League of Legends, League of Legends: Wild Rift, Legends of Runeterra, Teamfight Tactics, and Fight for the Golden Spatula. The terminology implies active monthly users who have played at least one of the aforementioned games in the calendar month of October. If one user players two games, they’ll be counted as two users.

Riot explains: “Monthly active users (‘MAUs’) are defined as the number of players who accessed a game, and in this case, the calendar month of October. A player who accesses two of our games would be counted as two users.”

While Riot’s League of Legends games have been a massive success for a number of years, the total userbase is still surprisingly large for just a handful of games. With Riot continuing to update its games in a timely fashion, it seems that the publisher will keep its momentum going forward.

Thank you to our global community for helping Runeterra reach new heights! 180 million players in October and still growing! pic.twitter.com/7w9goYBeBM