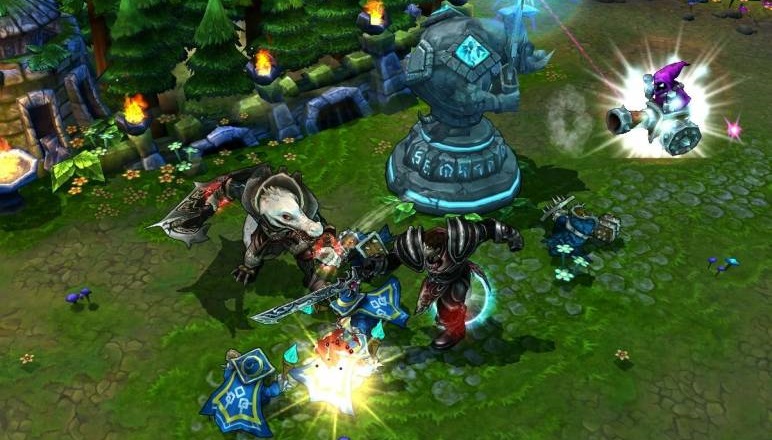 While Riot Games’ League of Legends is free to play, it’s one of the most popular games played the world over. According to a new report from SuperData, League of Legends managed to generate $624 million in revenue for 2013.

Interestingly, it was only the second overall grossing free to play title for the year, with Korea’s CrossFire taking top honours. It generated $957 million in 2013. Other notable mentions include Dungeon Fighter Online ($426 million), World of Tanks ($372 million) and Maplestory ($326 million).

World of Warcraft has yet to drop its subscription model and subsequently garnered $213 million amid falling subscriber numbers in the year. Despite going free to play, Star Wars: The Old Republic only garnered $139 million in revenue. As for Team Fortress 2 and Counter-Strike, they ranked ninth and tenth with $139 million and $121 million earned respectively in 2013.

What are your thoughts on the most successful free to play titles of last year? Let us know in the comments below.