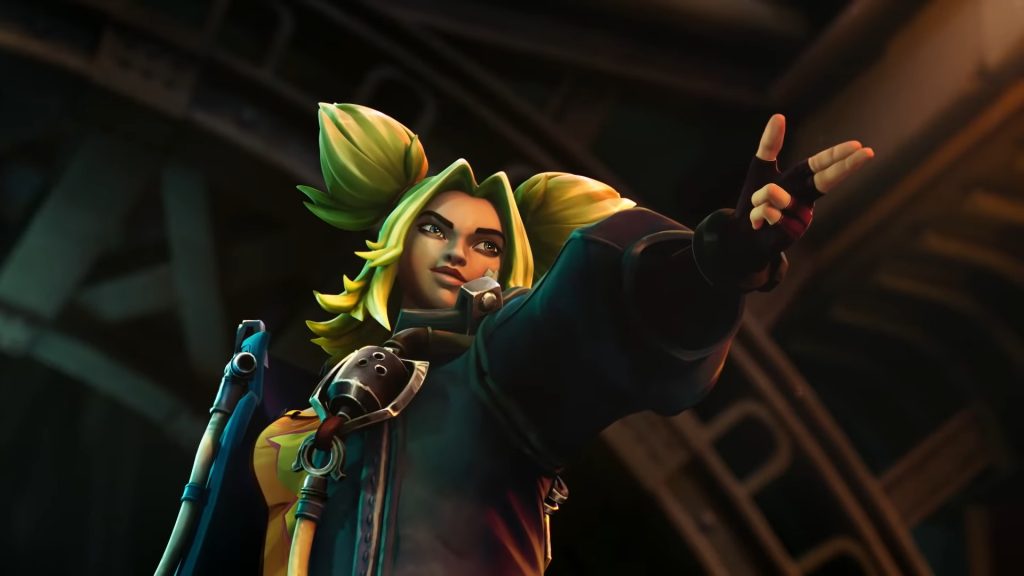 Riot Games has finally revealed the trailer for their upcoming League of Legends champion Zeri, after announcing that the upcoming champion would get delayed to 2022. The trailer shows her fending off the Chem-Baron thugs who have been harassing an individual, making it pretty obvious that she is a vigilante character in Zaun, just like the champion Ekko.

As previously mentioned in the September 2021 roadmap by Riot Games, Zeri was meant to release at the end of 2021, tying up to an event, which seemed to be the Riot X Arcane event. Unfortunately, the release was delayed and pushed into 2022 along with an upcoming support character, which is yet to be revealed.

Riot Games had a great year with the League of Legends universe, as the company revealed last year that the playerbase for the game reached a collective of 180 million active userbase.

Check the trailer for the upcoming League of Legends champion Zeri down below.