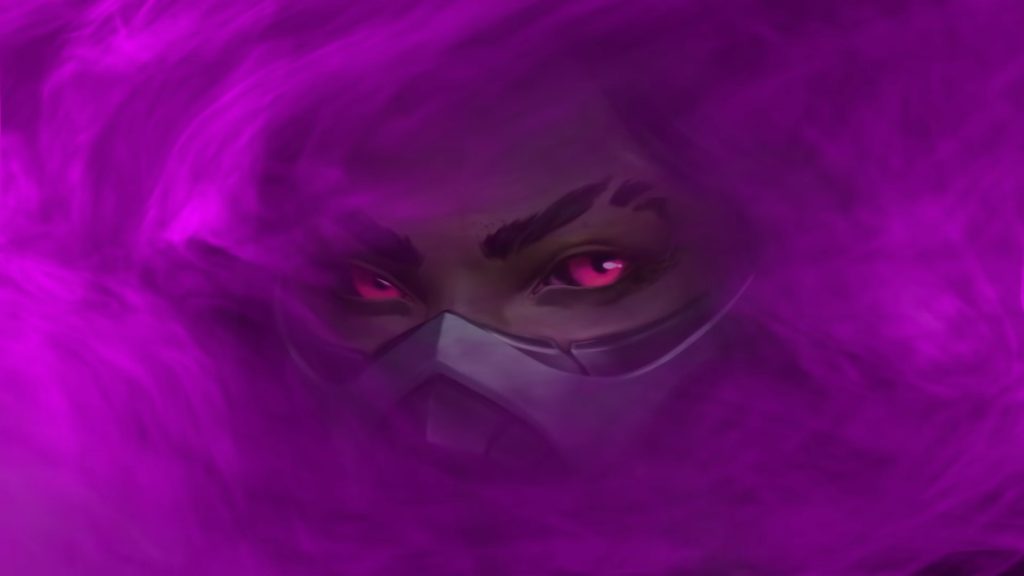 This has been a busy year for Riot Games when it comes to League of Legends. With the new ADC champion Zeri releasing a couple of weeks back, things have been shaken up in the world of Runeterra. It seems the developers are not yet done shaking things and metas up though, as they recently officially unveiled their next champion for the MOBA.

Called Renata Glasc, she hails from Zaun, just like Zeri. However, Renata is a Chem-Baroness, and her abilities revolve around her status in the world of Runeterra. The new character was unveiled through a new champion trailer showcasing her gameplay kit in action against opponents in various lanes.

The upcoming champion is going to belong primarily to the support role if the abilities showcased in the trailer are anything to go by. In one scenario, Renata is shown to resurrect one of the champions for a while, where said champion deals damage to an opponent, which also heals up a revived ally completely if they can take down an opponent in that state. Similarly, Renata can shield allies and slow down opponents, and her ultimate sends the enemy team into a frenzy.

Renata is planned to be added with patch 12.4, which is scheduled to release on February 14. Riot Games have also revealed Renata’s ability kit through their official website. Clearly, she is shaping up to be a game-changing support character for League of Legends, at least if proper co-ordination is maintained between players.

Check out the new trailer introducing Renata for League of Legends down below.