Posted By Kartik Mudgal | On 08th, Apr. 2012 Under Screenshots | Follow This Author @KartikMdgl

We have some new screenshots for you and it is quite compressed, but you can see the in-game images from Assassin’s Creed 3. Does it look good? Well tell us in the comments section below. This isn’t the final representation, so don’t take them too seriously.

Looks like it was leaked and captured via a stream – Ubisoft did promise some gameplay footage, but whatever it is, you can check it out below. 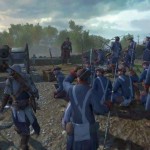 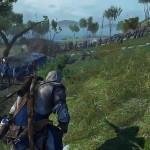 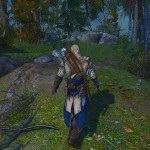 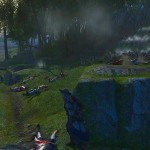