When the Xbox One X launches later this year, it will be the most powerful console ever made- and Microsoft will be going all out to ensure its consumers understand just which games will benefit from all that extra power the system has under the hood.

Leaked packaging for WRC 7, spotted by Jaromír Miko from Slovakian gaming site Xboxer.sk, has shown us exactly what that will entail on a game’s packaging. The answer? Surprisingly little. A little mark on the top right of the game’s cover art on the front, indicating that it is Xbox One X enhanced, as well as a confirmation of that same fact on the back. You would have thought Microsoft would make this a bit more conspicuous, eh?

Regardless, it’s classy if nothing else- I just hope that Microsoft’s understated-ness here will not backfire on them in the form of consumer confusion. As Nintendo demonstrated with the 3DS and Wii U, that is a surprisingly easy trap to fall into. 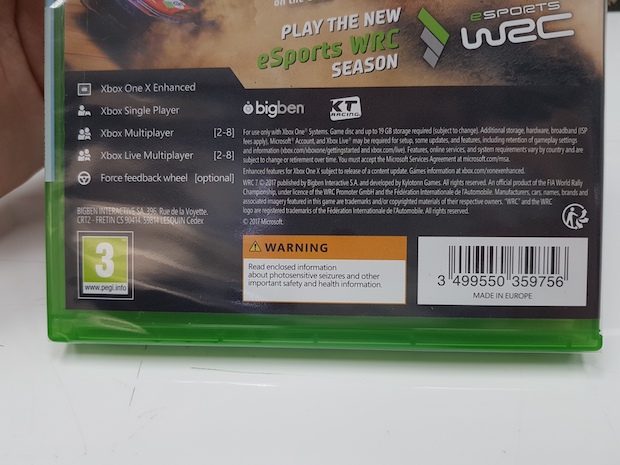 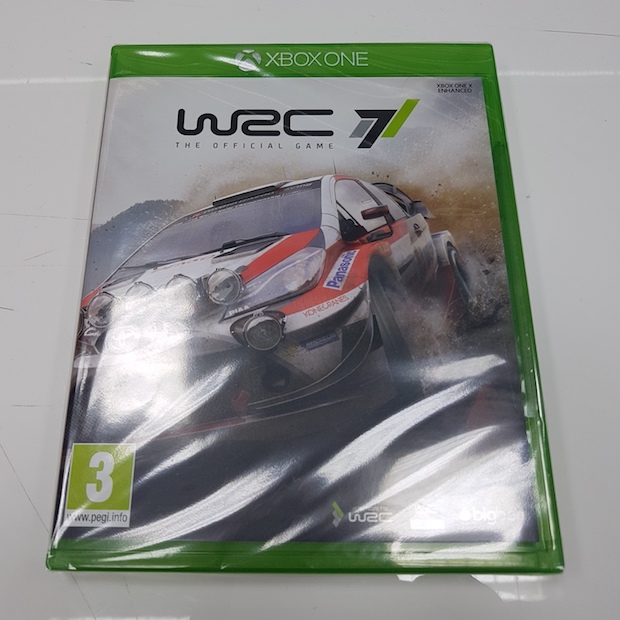