Brief snippets of Wanzer action were recently shown in a Q&A video. 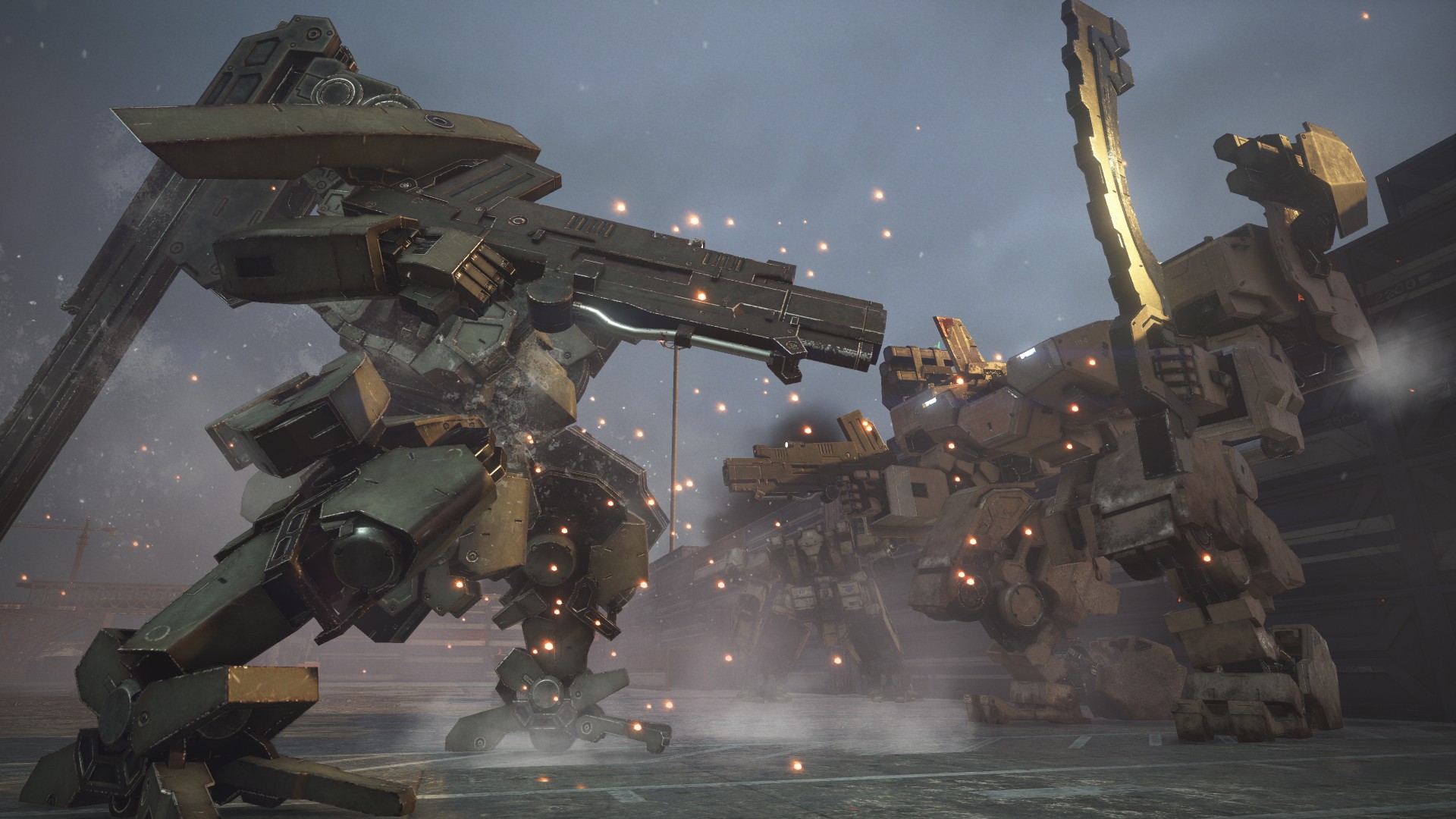 Left Alive, in spite of being part of the Front Mission universe, is distancing itself from the series it has spawned from by opting for a different direction in several ways, but one of the threads still connecting the two are the mechs. Left Alive’s Wanzers have been a point of much discussion in the build up to its launch, but we haven’t really seen them in action a great deal.

Recently, however, Square Enix uploaded a video of a Q&A between director Toshifumi Nabeshima and mech designer Takayuki Yanase, and while the focus of the video was very much the discussions between the two, we also got to see some brief snippets of mech gameplay, and some mech vs. mech combat. Wanzers aren’t really going to be a constant mechanic in the game and will instead pop in as regular set piece encounters (for the most part), and based on this footage, they’re looking pretty good. Take a look below (the video’s been timestamped).

Recently, Square Enix confirmed that development on Left Alive had been wrapped up in time for its release for PS4 and PC on March 5 (February 28th in Japan). 14 minutes of gameplay were also recently shown off from the game- take a look through here.