The latest trailer offers a mix of stealth, story-telling, and action. 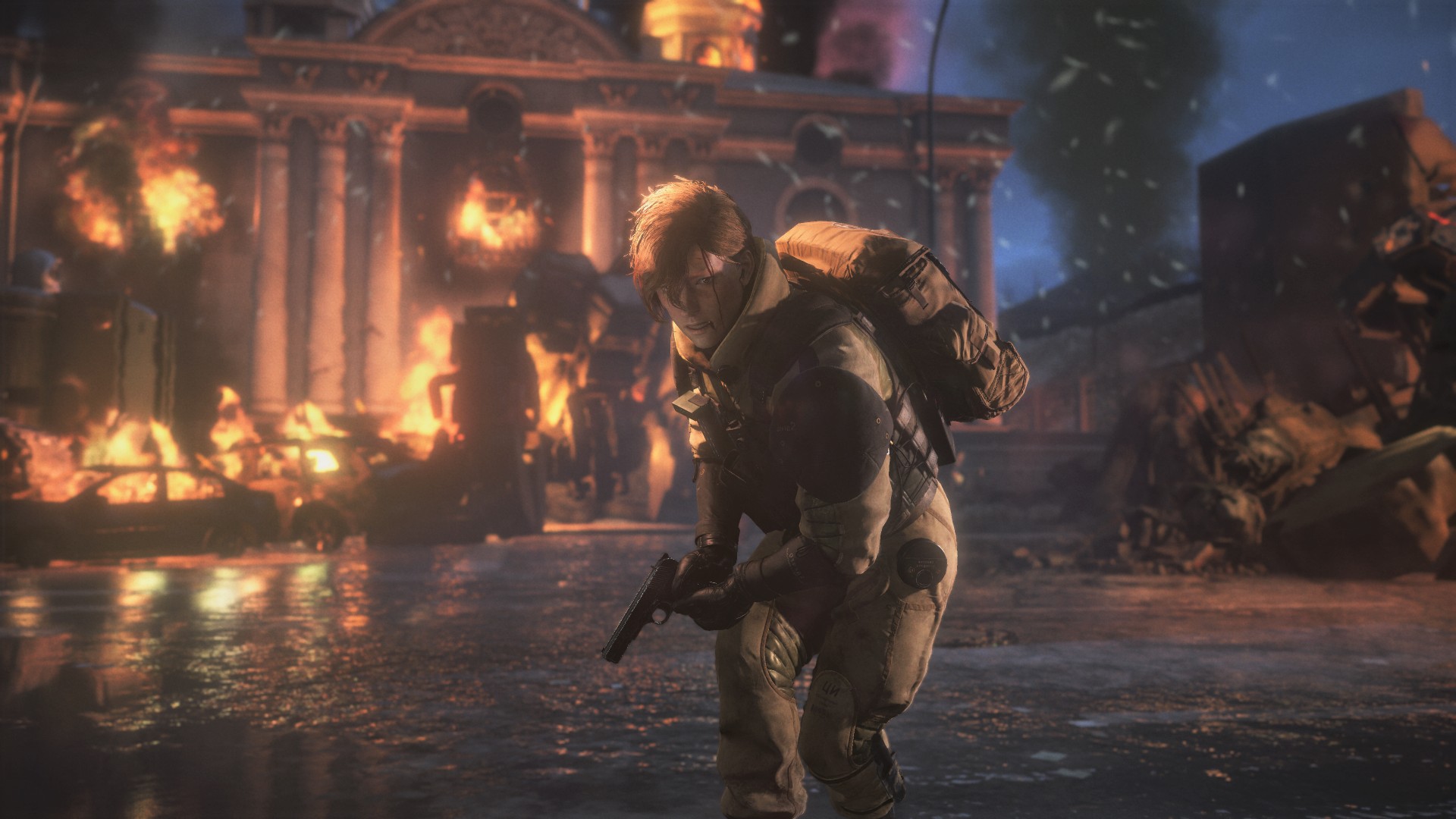 Square Enix has released a new extended gameplay trailer for Left Alive. This time, the focus is on the three playable characters, how they navigate the warzone in their own ways (either by stealth or combat), and the decisions they must make. Check it out below.

Left Alive takes place in the Front Mission universe during the invasion of Novo Slava. The various mechs that made the franchise famous are present (and can be piloted at certain points), but this isn’t the same type of game. It’s a survival action shooter helmed by Armored Core series director Toshifumi Nabeshima, with Kojima Productions’ are designer Yoji Shinkawa and mech designer Takayuki Yanase involved as well.

While the PS4 version recently went gold, the development team admitted to the PC version requiring some tweaks still. It should still be out in the West on time, so don’t worry. Left Alive releases on March 5th for PS4 and PC via Steam.