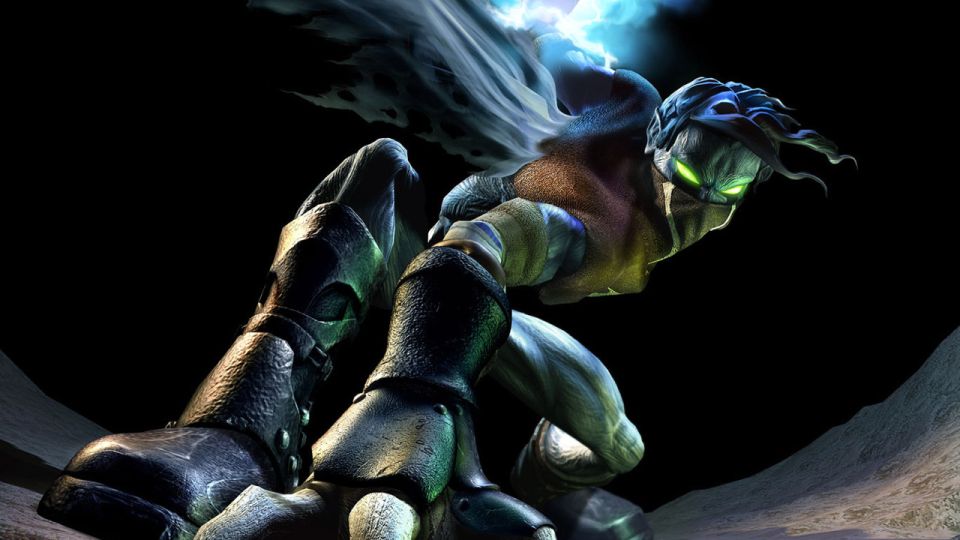 Crystal Dynamics may be known for working only on the Tomb Raider games these days, but not so long ago, they helmed the fan favorite Legacy of Kain action adventure games too- a series that has long been dormant, but has seen its fans clamor for its return for at least as long.

Speaking to Australian website Finder, Michael Brinker, who is senior designer on Rise of the Tomb Raider, said that a new installment in the franchise not as out of the question as its long hiatus would have you believe.

“It’s a 50/50 chance,” he said. “We have in-house developers who really want to make that game. It’s interesting because people look back at our history and our franchises and see that we have some really iconic IPs. So gamers wonder ‘Where are they and what are they doing?’ Well, we’re always tossing around and talking about ideas. It really is 50/50.”

The Legacy of Kain does have a very vocal fanbase, and the games had a unique flavor all of their own- I think I speak for many when I say that a new entry would be greatly appreciated.