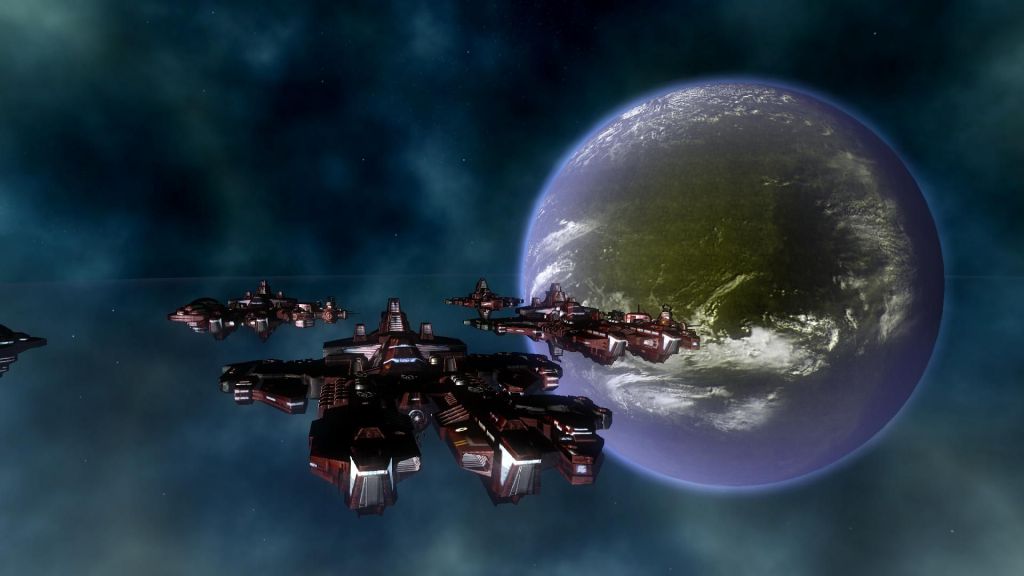 Kalypso Media’s Legends of Pegasus is now available for PC and continues the legacy set by Master of Orion with it’s 4X (eXplore, eXpand, eXploit and eXterminate) style of gameplay. As a science-fiction empire-building game, you can access three playable races and multiple factions for control of the galaxy.

Like most 4X titles, you can customise starships, which range from fighters to frigates and corvettes for 3D battles, exploring and conquering the vast regions of space as you see fit. Technology trees and upgrades allow you to outfit your race and faction with new weapons and devices as you go about showing other civilisations the joy of “cross cultural exchange”.

But that’s not all: Kalypso’s released new trailer showcasing the Arthrox, a bio-mechanical race that’s existed longer than man, escorting “The Forgotten” ancients as they go about exploring and conquering their neighbours (because that’s how they roll). Check it out below.