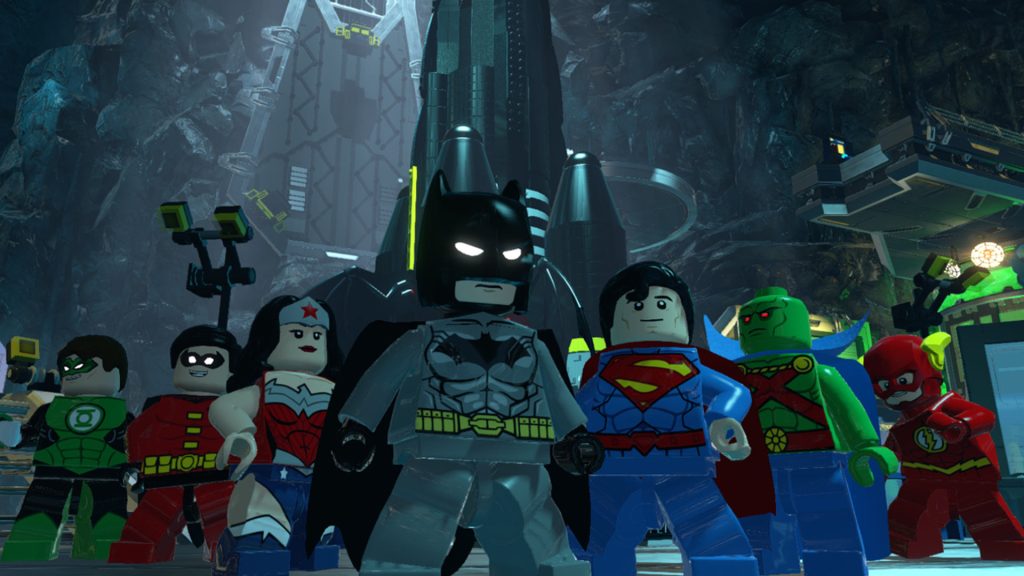 TT Games has been churning out LEGO games at an astonishing pace for nearly two decades at this point, but it seems the studio has run into a few hurdles of late. After previous reports of prolonged development issues with LEGO Star Wars: The Skywalker Saga, it now seems future titles are also facing hurdles.

In fact, Stephen Sharples – who spent 14 years at TT Games in various roles, including game director, until 2021 – has hinted on Twitter that the developer has cancelled multiple LEGO games. He did so in a now deleted tweet, suggesting that behind-the-scenes information from TT Games was continuing to leak. When asked about what he was referring to, Sharples suggested that the leak had originated from a comment on a Fanbyte article about the aforementioned development issues with LEGO Star Wars.

The comment in question claims that TT Games has cancelled four LEGO titles in the last three years, One of these is LEGO Disney, which apparently ended up getting shelved because a lot of what the game wanted to do has already been done better by Disney Dreamlight Valley.

Allegedly, TT Games is currently focused on The Mandalorian DLC for LEGO Star Wars: The Skywalker Saga, while LEGO Batman 4 is also supposedly in development.

Previous reports have indicated that LEGO is winding down its exclusive partnership with WB Games and TT Games, with a number of AAA sports-based LEGO games being worked on in collaboration with 2K. The first of these will allegedly be a LEGO football game developed by Sumo Digital.