A group calling themselves the Justice Synidcate are trying to take over the world and it’s up to the super-villains to stop them. 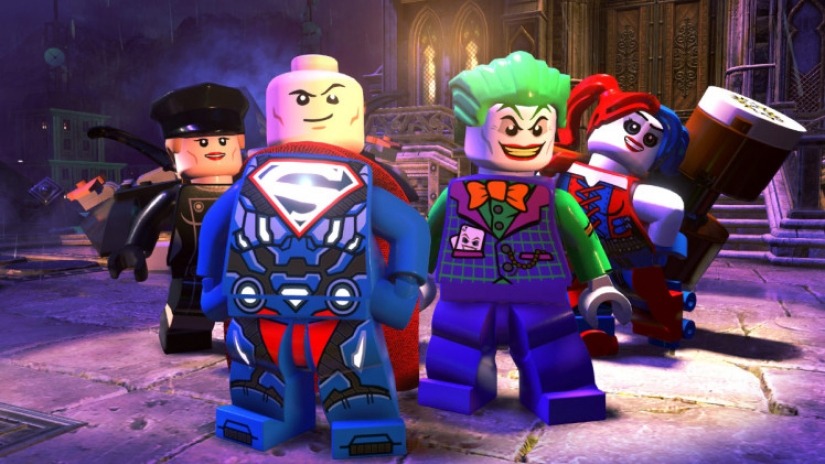 LEGO DC Super-Villains was first announced back in May, and since then we have been able to see for ourselves what the game plays like (it’s pretty much like every other LEGO game out there). During Gamescom 2018, a brand new story trailer for the game has been revealed, which tells you what this bunch of super-villains will be up to in the game.

Basically, the Justice League is out of the picture and a group calling themselves the Justice Syndicate are trying to take over the world. This makes the super-villains decide to band together in order to defeat them- so that they can take over the world for themselves, of course. Players will play as a custom-made villain known as the Rookie, and it looks like you will have quite a zany adventure to experience with your group of super-villains.

If you want to see more about the game’s story, you can check out the trailer below. LEGO DC Super-Villains is set to release for the PC, PS4, Xbox One, and Nintendo Switch on October 16.