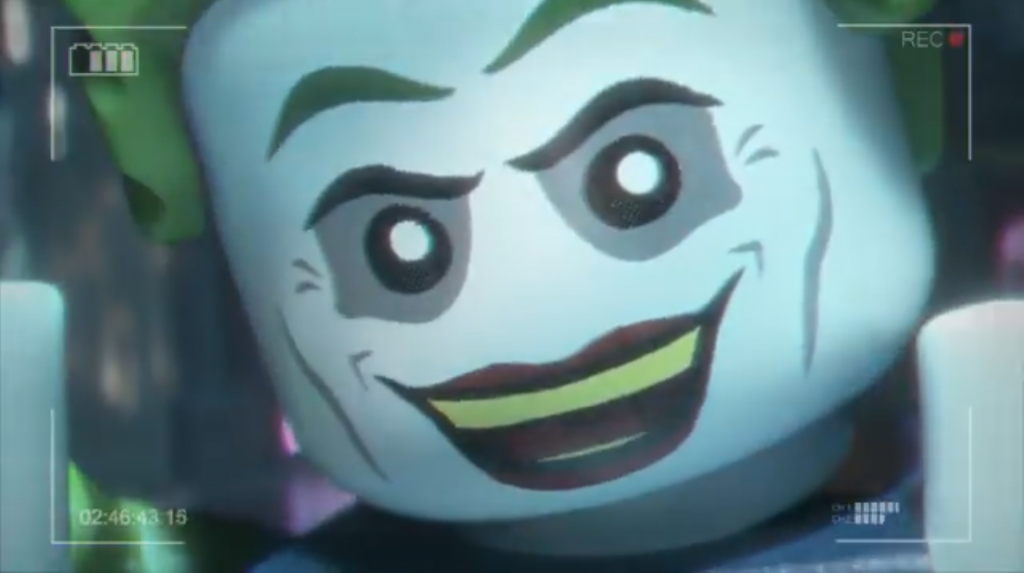 The rumours from back in March about the next TT Games, Lego and DC project have become real, with the brand new announcement of Lego DC Super Villains for PC, Nintendo Switch, PS4 and Xbox One today. Players will build their own villain to cause trouble through the game as the centre of the story, working with famous baddies from DC’s best of the worst.

The synopsis given with the press release tells us that the Justice League has disappeared, with a parallel universe ‘Justice Syndicate’ stepping up in their absence. However, the ‘Legion of Doom’ figures out that they might not be quite as virtuous as they appear, and don’t appreciate their turf being moved in on. Players will join the story with their custom villain, unlocking new abilities and customizations as they go. Of course, 2 player co-op will be included as it is in most Lego games.

You can check out the adorable reveal trailer just below. When the game releases on October 16 for all platforms, those who spring for the deluxe edition can enjoy the Season Pass content, early access to the TV Series DLC Character pack, and depending on whether you choose digital or physical, either a Justice League Dark DLC pack for the former or a Lego Minifigure for Lex Luthor Superman for the latter.