Both packs are available now, no magic words necessary. 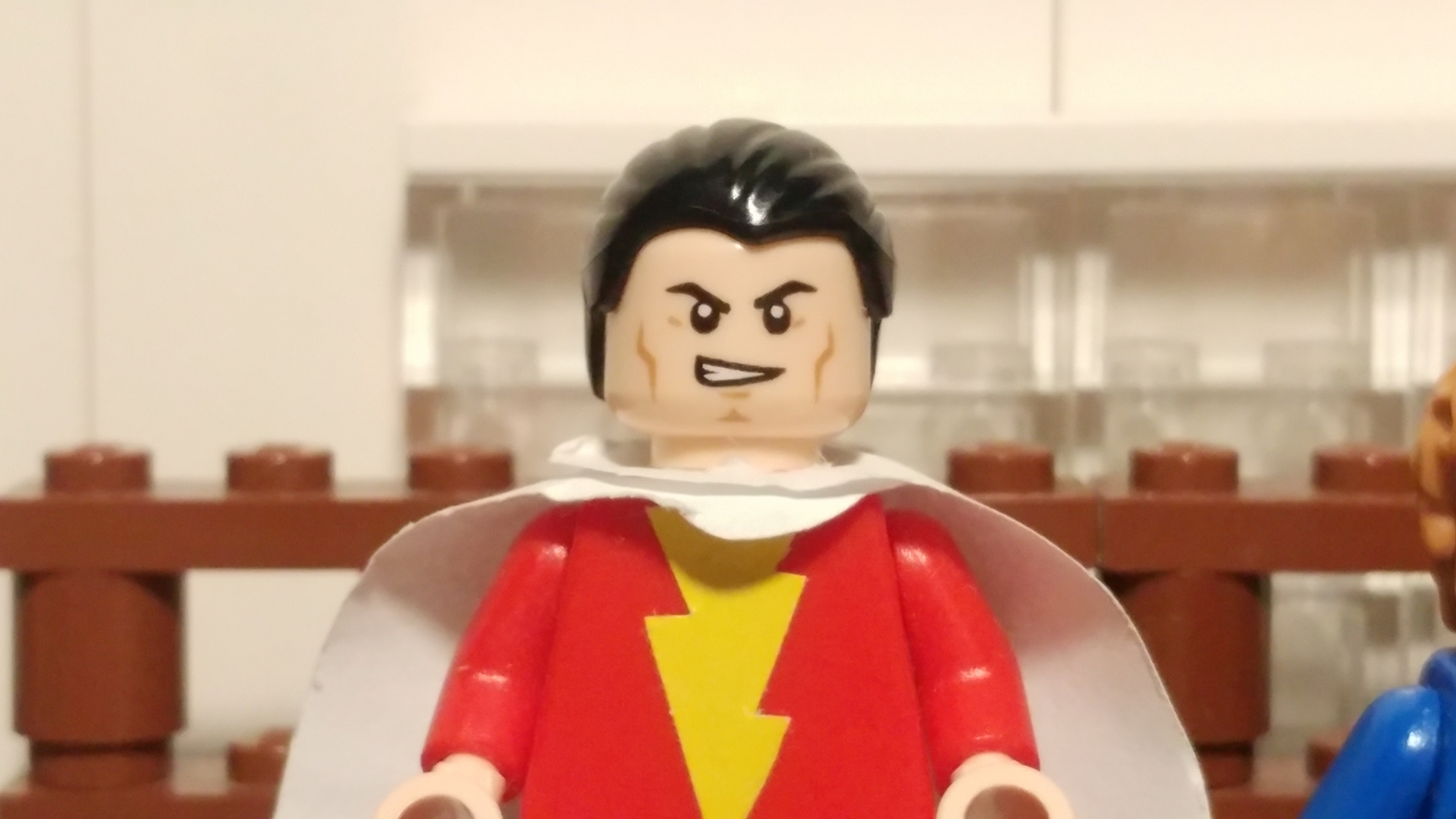 You may not be able to call him by his real name anymore, but Shazam has been brought to the forefront of pop culture more than ever, thanks to the DC film currently in theaters. Warner Bros has now also released two new DLC packs for the latest Lego title, Lego DC Super-Villains, based on the film.

Shazam! Move Level Pack 1 and 2 give you access to play as Billy Batson and his superhero alter ego, Shazam, as he battles against his arch nemesis, Dr. Sivana, and four new unlockable characters based around the seven deadly sins in Gluttony, Wrath, Pride, and Envy. You’ll also get versions of all of Shazam’s soon-to-be-superhero bothers and sisters with Pedro, Eugene, Darla, and Mary, alongside the Wizard Shazam who is the source of their powers. This will add to the game’s base roster of characters, which is already staggeringly huge with over 150 characters from various DC Comics properties.

Lego DC Super-Villains is available now for PlayStation 4, Xbox One, Switch, and PC. The Shazam! Move Level Packs are both also now available as part of the game’s season pass, or as individual purchases.