One more strong week could make LEGO games the top franchise according to WBIE's Spencer Crossley. 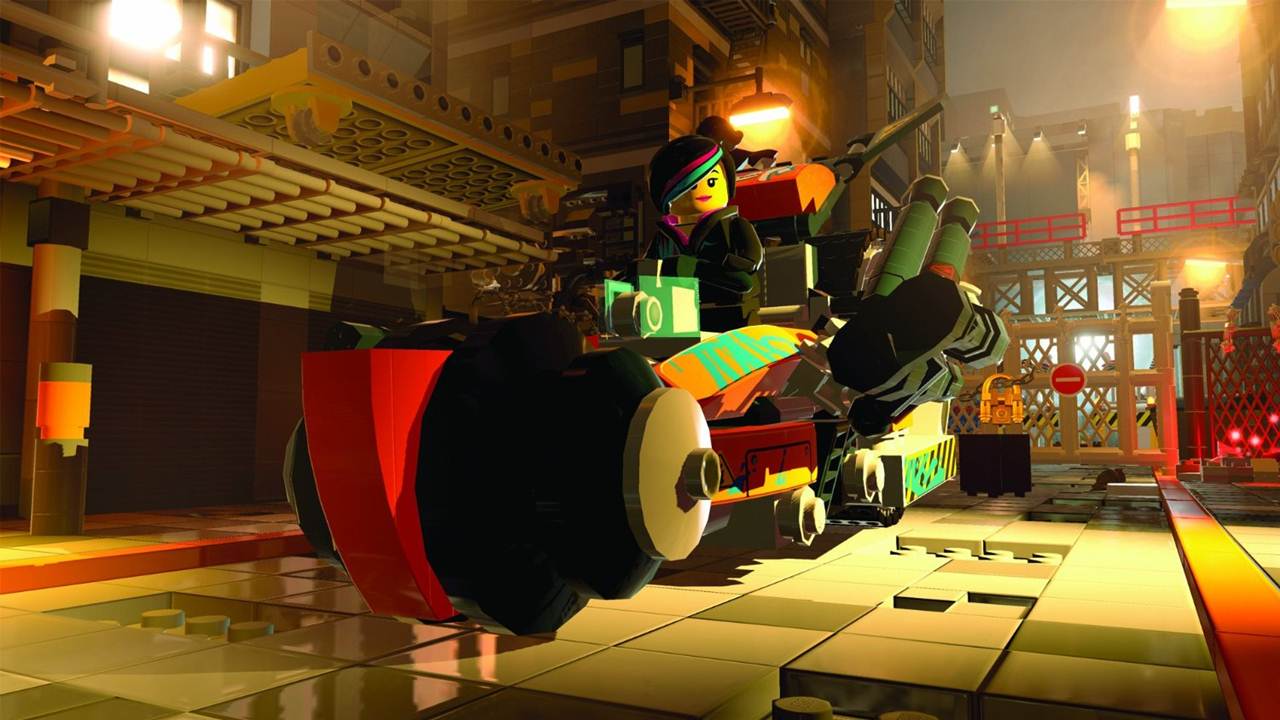 LEGO games may seem a dime a dozen these days with LEGO Marvel Superheroes, The Lego Movie Videogame and much more, but they’ve been doing great business. Warner Bros. Interactive Entertainment UK sales and marketing director Spencer Crossley spoke to MCV about how well the series has done in 2013.

“Since the start of 2013, WBIE has sold 1.6 million LEGO games, and it is currently the second biggest game franchise in 2014 year-to-date in terms of units sold, with 420,200 units. Another strong week could see the LEGO game franchise take the number one franchise spot.

“The evergreen appeal of LEGO games combined with franchises such as Batman, DC, Marvel, The Hobbit, Harry Potter and The Lord of the Rings continues to appeal to an incredibly wide demographic, regardless of age, gender or casual/core. The formula of colorful characters and graphics, humor, and drop in/drop out gameplay is improved for every new release, resulting in an almost cult-like following for the franchise.

“They also completely buck the sales trend with a huge shelf life. LEGO games are no longer seen as kids products and we ensure they’re available on all platforms, both physically and digitally.”

The next big release will be LEGO The Hobbit, which releases on April 8th in North America and April 11th in Europe. It will be available for all current platforms including PS4, Xbox One, Wii U, 3DS, PC and Mac.