Everything you need to know about the next big LEGO game.

If the continuous stream of Lego titles from TT Games hasn’t been enough for you, then Lego Marvel Super Heroes 2 promises to add some meta-human fun to the mix. Releasing on November 14th, Lego Marvel Super Heroes 2 is bigger than its predecessor but is it better? What exactly stands out, especially in this season of high profile releases? Let’s break down some of its major features before. 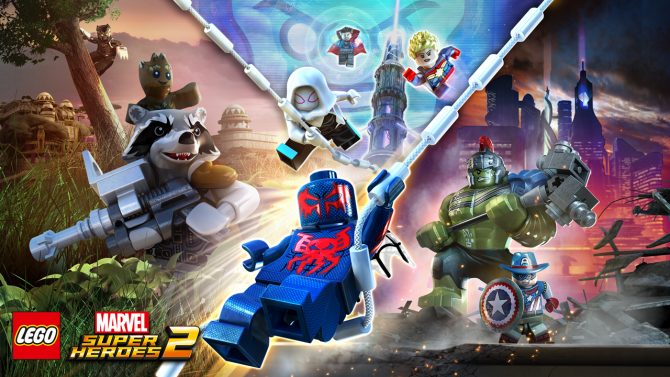 Time travel will be a pretty big thing in Lego Marvel Super Heroes 2. The new open world hub is Chronopolis, which is the main base for Kang and his elite commandos, the Anachronauts. The overall size has been described as twice that of Manhattan but it’s the locations that make Chronopolis so interesting.