Given the recent movie, TT Games has announced that characters Wolverine and Silver Samurai will be featuring in the upcoming LEGO Marvel Super Heroes. New screenshots for the game below showcase the typical showdowns one may have seen in the movie. Wolverine’s powers in the game include his healing factor and Adamantium claws. The two will also be joined by Viper and Jean Grey. 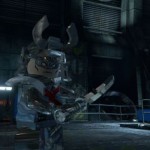 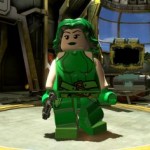 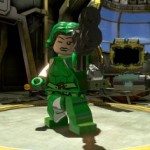 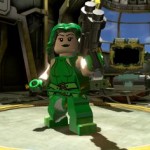 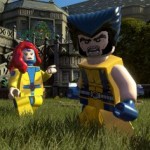 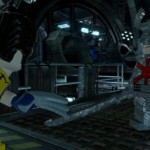 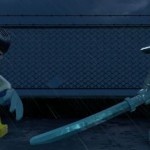 LEGO Marvel Super Heroes is another title in the vaunted LEGO series that focuses on the super heroes from the Marvel Universe. The original story sees the Marvel heroes fending off the villains and stopping them from creating a super-weapon to annihilate the Earth. Players will be able to use the power of Iron Man, Spider-Man, Captain America, the Hulk and more to face villains like Loki across locations such as Stark Tower, Asteroid M and even the X-Mansion.

LEGO Marvel Super Heroes will be releasing this October for Xbox 360, PlayStation 3, Wii U, Nintendo DS, Nintendo 3DS, PlayStation Vita and PC, with releases for the Xbox One and PS4 due later.