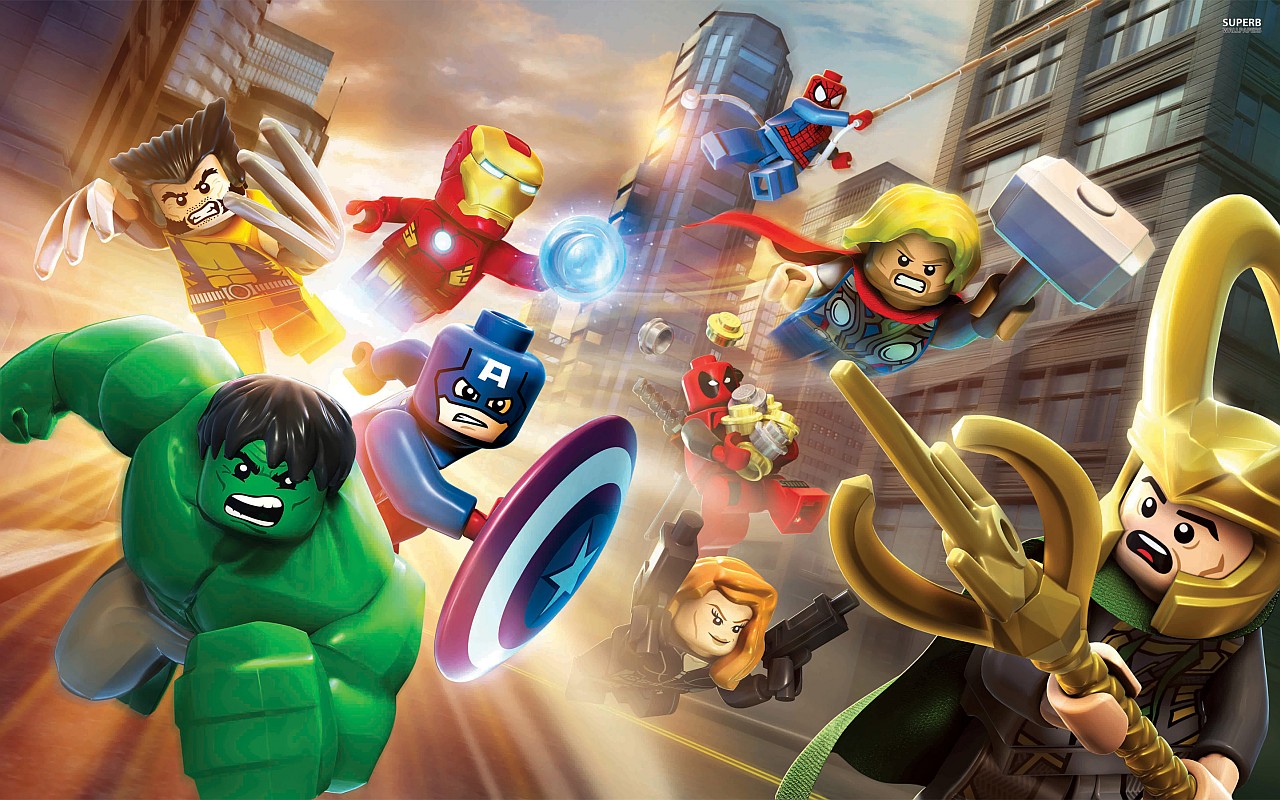 LEGO’s Marvel The Avengers will be a pretty damn massive game, even by LEGO standards. The trailer for the game, which debuted at The Game Awards tonight, confirmed that the game will basically cover not just both the Avenger movies, but also Iron Man 3, Thor: The Dark World, and Captain America: The Winter Soldier, among others.

The game itself looks like typical LEGO fare, which means it’s probably gonna be loads of fun, and something the entire family can enjoy together. It will launch next year on every system known to man – seriously – including the PS3, PS4, PS Vita, Xbox 360, Xbox One, Nintendo Wii U, Nintendo 3DS, and PC. Looks like they finally dropped the Wii.

You can check out the trailer for the game below for yourself, and tell us what you think in the comments. Stay tuned to GamingBolt for more information and coverage coming to us from The Game Awards.