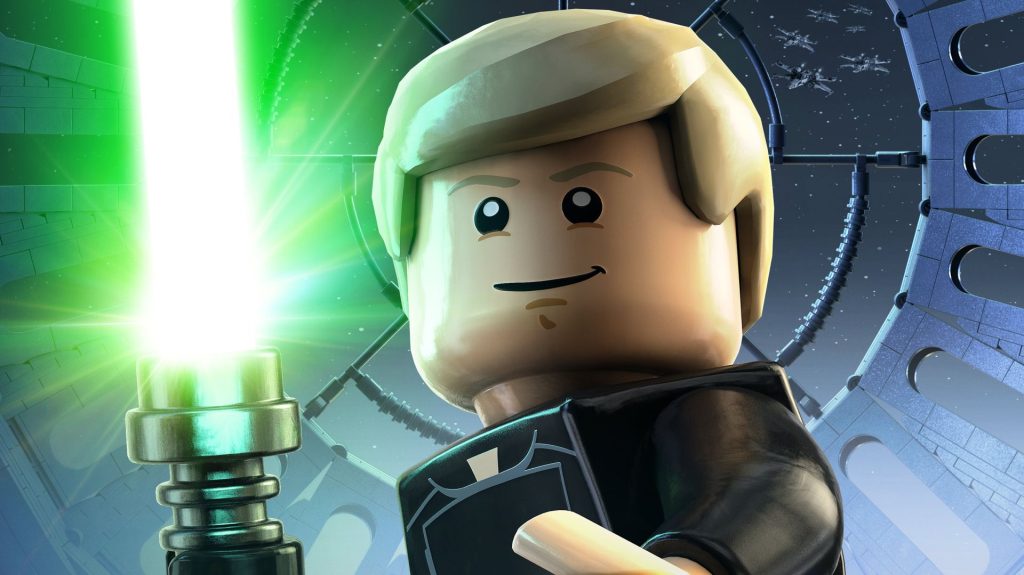 If you thought that support for LEGO Star Wars: The Skywalker Saga was over, think again. Warner Bros. Games and TT Games have announced the Galactic Edition for release on November 1st for Xbox One, Nintendo Switch, PC, PS4, PS5, and Xbox Series X/S. Costing $80 on consoles and $70 on PC, it includes the base game, Character Collection 1 and 2, and the Classic Obi-Wan Kenobi.

Each pack can also be purchased separately for $3 or together for $15. Those who only own the base game can pick up the Character Collection 1 and 2 bundle for $25.

Interestingly, LEGO Star Wars: The Skywalker Saga was announced as having over six million players since launching in April. For more details on the base game, check out our review here. Stay tuned for updates on the Galactic Edition in the coming months. 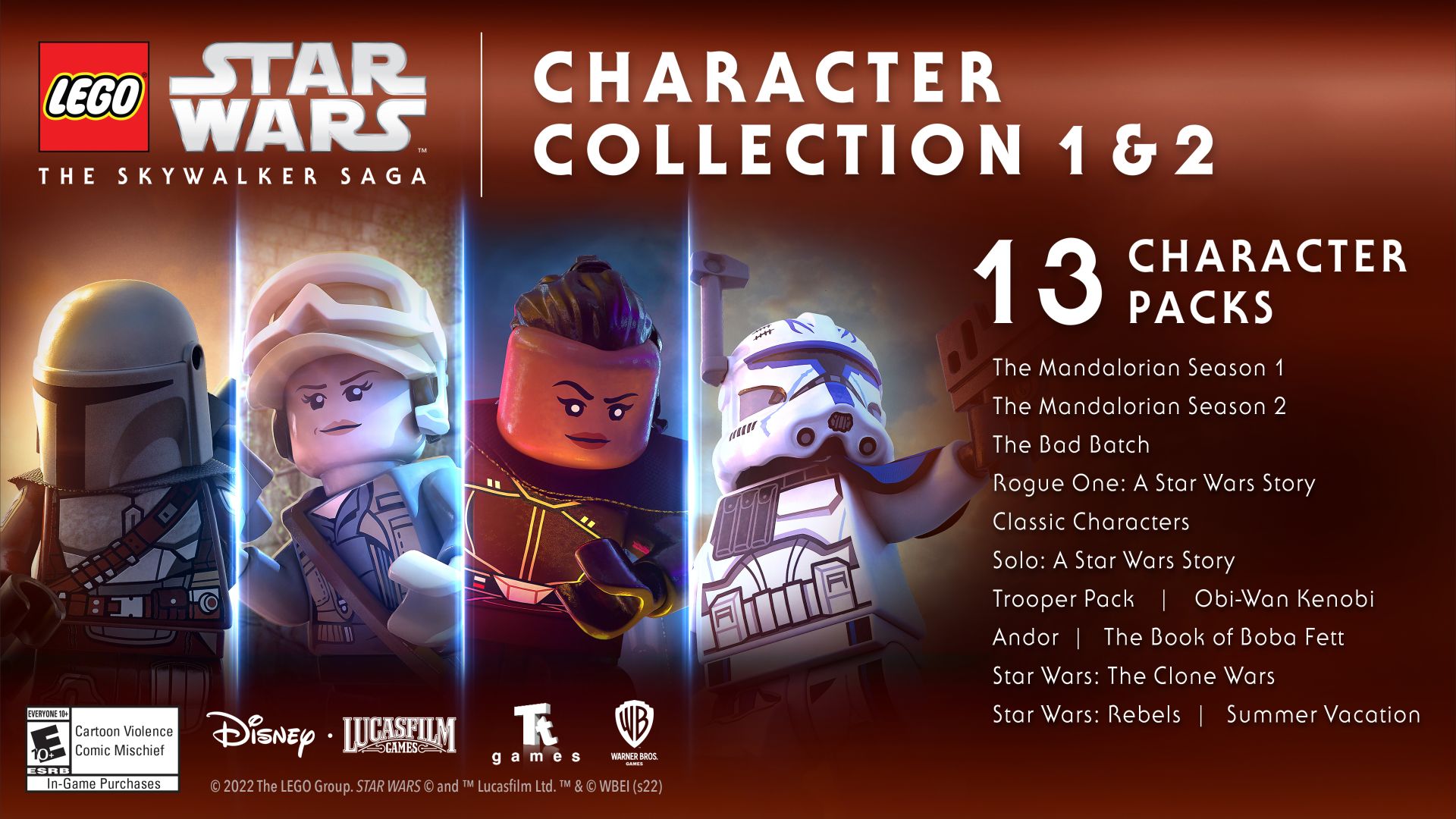 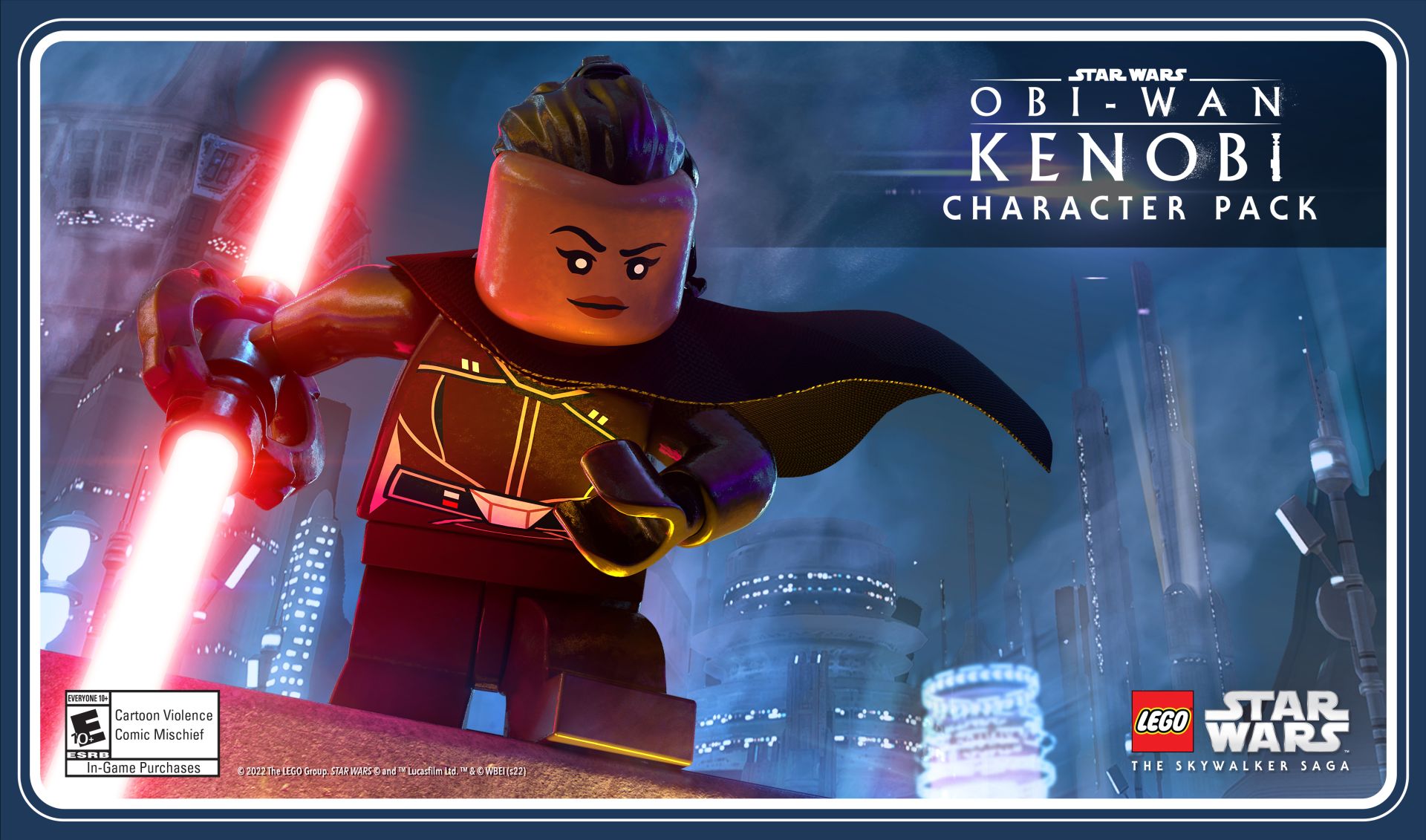 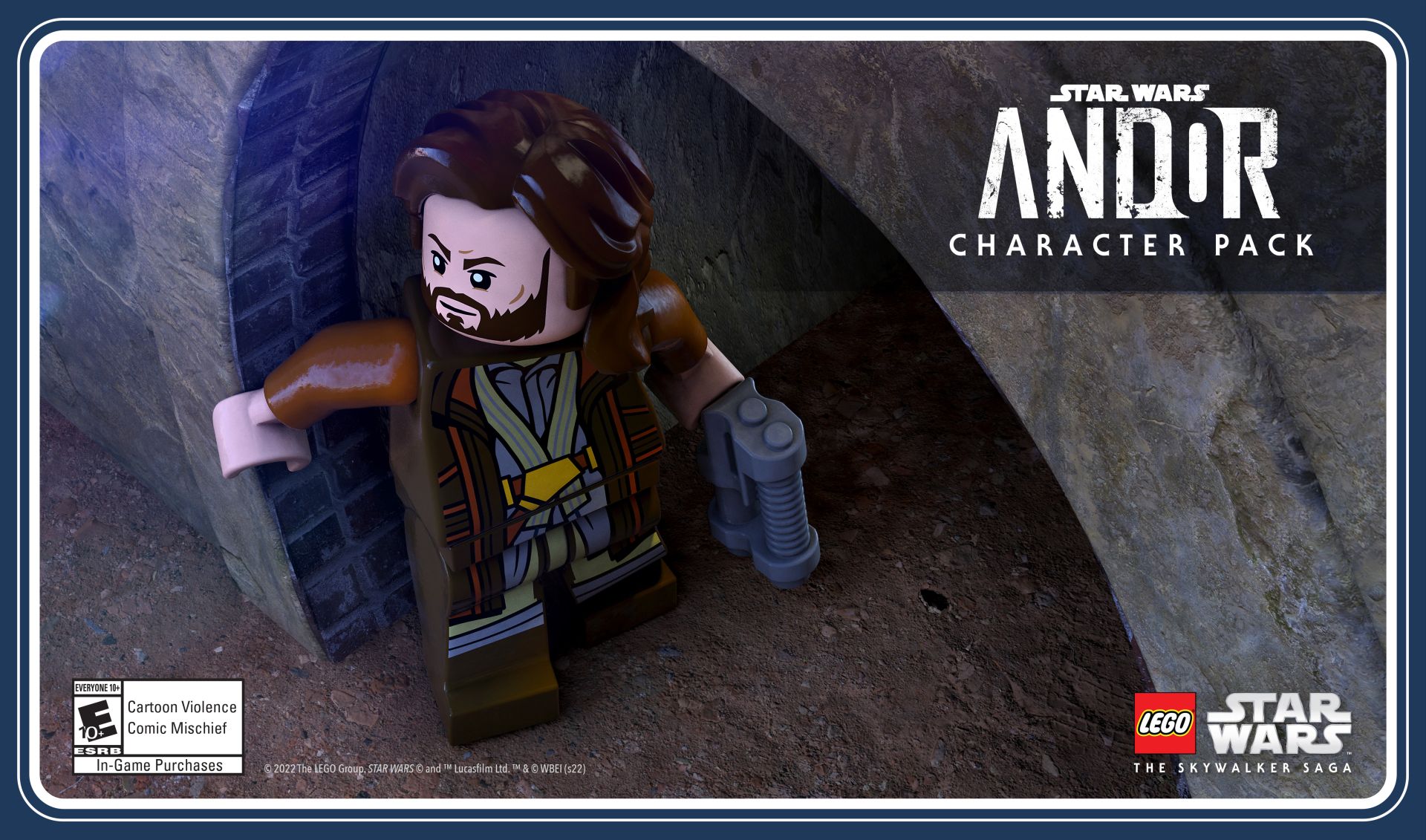 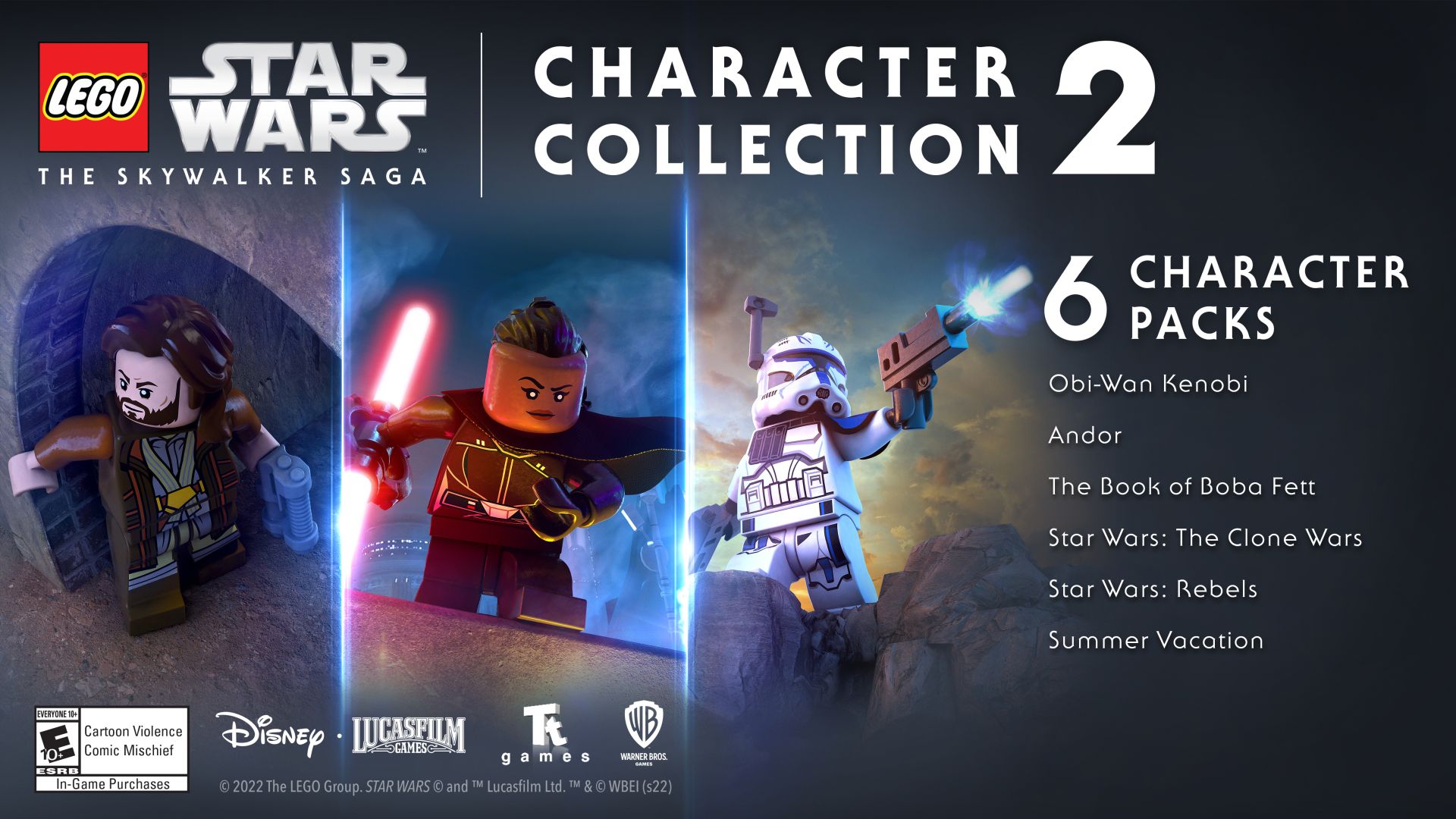 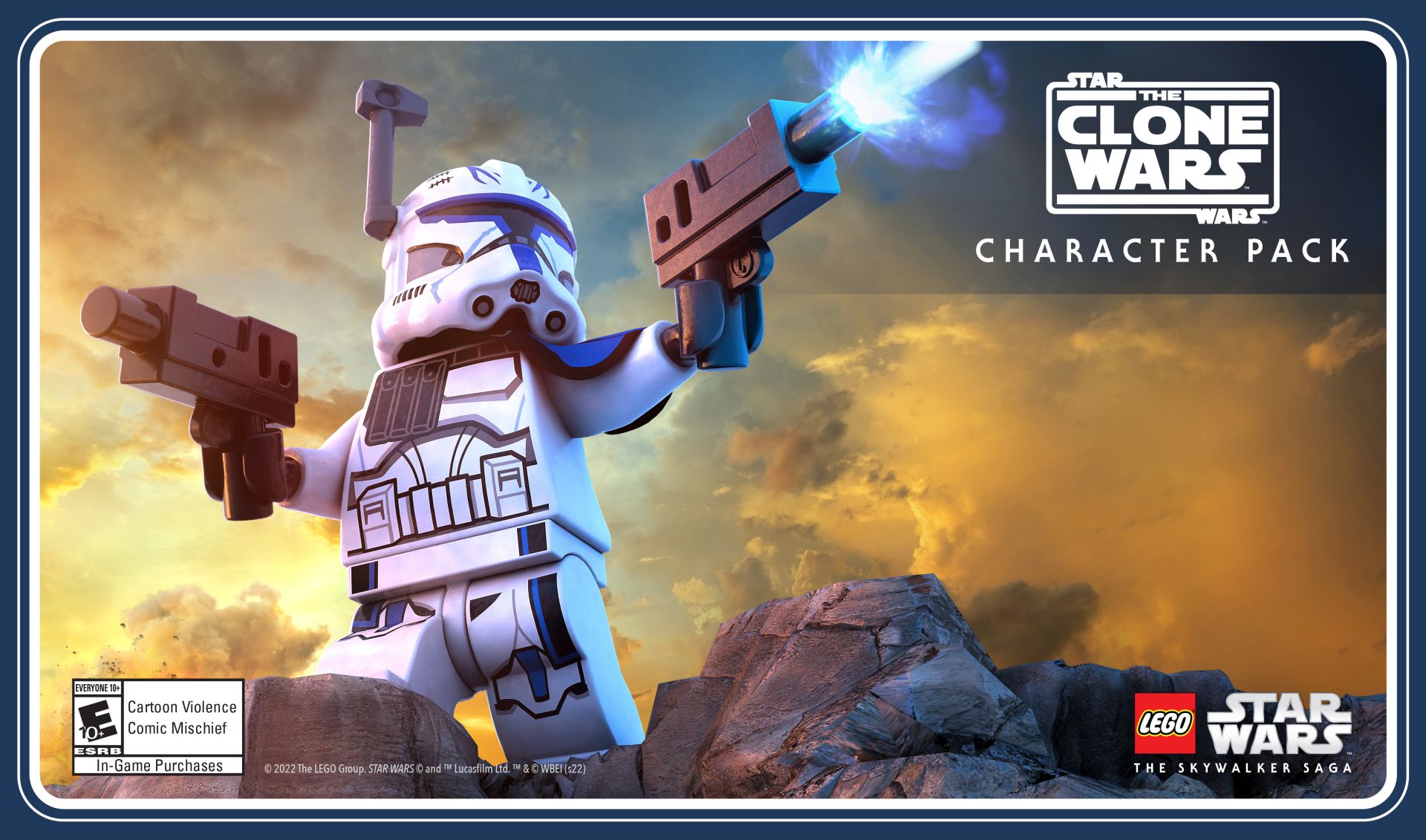