Steam players can get their hands on the long-awaited title at 10 AM PT tomorrow. PS4 and PS5 players gain access starting today at 9 AM PT. 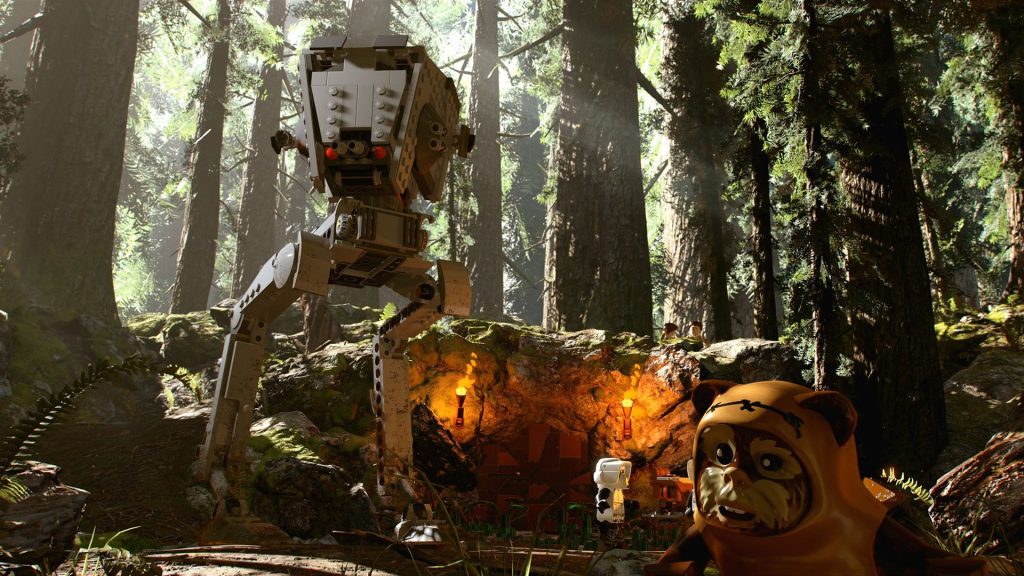 LEGO Star Wars: The Skywalker Saga is finally out tomorrow following numerous delays over the years. Though developer Traveller’s Tales hasn’t outright detailed the release timings for each platform, the storefronts do provide some information. According to Steam, PC players gain access at 10 AM PT/1 PM ET/6 PM BST tomorrow.

There’s no preload option so you’ll have to download the game when it releases. A quick peek at the PlayStation Store confirms that the PS4 and PS5 versions will release today at 9 PM PT (or 12 AM ET/BST tomorrow). The Xbox Store doesn’t have any information on timings so they’re assumed to be the same as PlayStation’s.

Releasing tomorrow for Xbox Series X/S, PS4, PS5, PC, Xbox One and Nintendo Switch, LEGO Star Wars: The Skywalker Saga encompasses all nine mainline films. Each can be played sequentially or in any order one chooses with 45 levels in total and over 300 playable characters. Check out the latest trailer here which highlights all of the different villains, from Darth Vader to Kylo Ren.