A new developer video gives players a look at the work that went into making one of the biggest LEGO games ever. 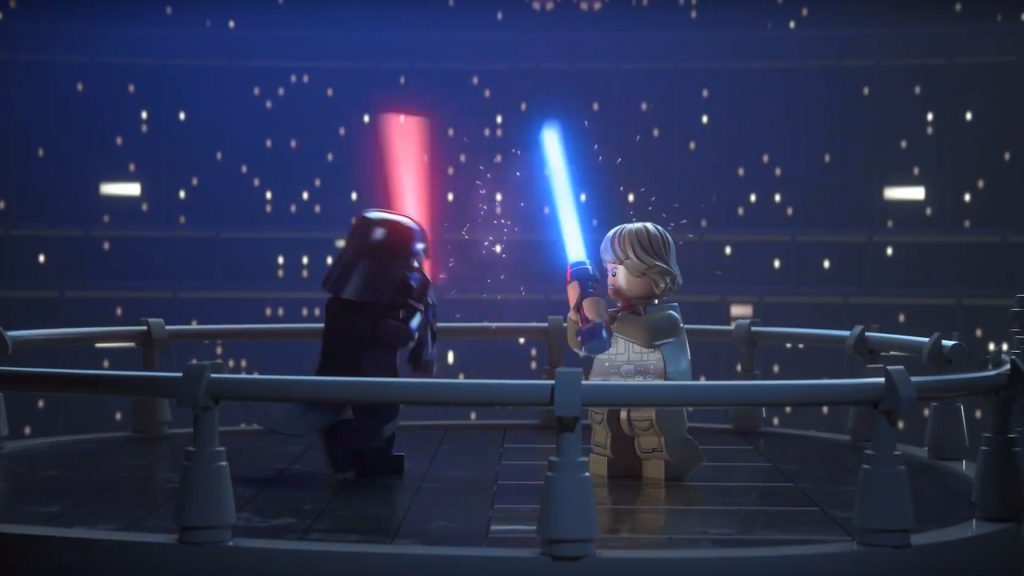 While Traveller’s’ Tales LEGO Star Wars: The Skywalker Saga has been in development for a while, fans of franchise don’t have to wait much longer, as the game is merely a couple months away from its April release. However, that is not stopping the developers from sharing more information, as they have released a new behind-the-scenes video to let keen players have a look at what went into making quite possibly one of the biggest LEGO games in recent times.

The video features studio head Jonathan Smith talking about how ambitious the game is for the team, followed by the art director Josh Pickering Pick talking about how they coordinated with Lucasfilm and LEGO to integrate the Star Wars aesthetic into the LEGO universe successfully. Apart from that, the video also shares other details, such as Lucasfilm giving the team access to the entirety of the series’ audio library for the game, and how they made the experience better by adding in new systems, and also tidbits of humor here and there.

The video is pretty informative in its entirety, so make sure to watch it if you wans to know more about the work that went behind making the game. LEGO Star Wars: The Skywalker Saga is scheduled to launch on April 5 for past and current-generation consoles and PC. The game is set to feature around 300 different playable characters, across all nine of the mainline Star Wars movies adapted into LEGO goodness.