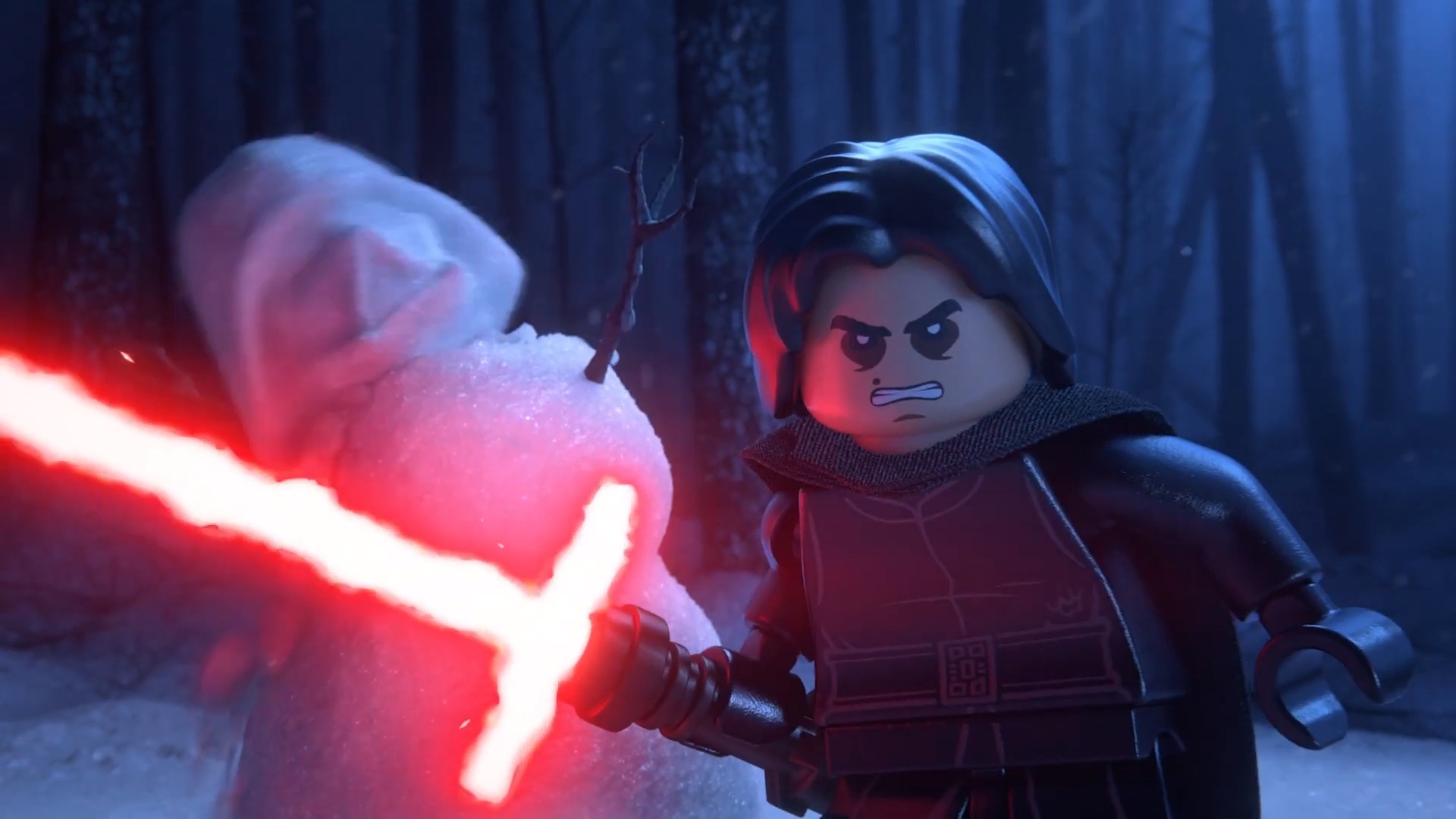 Lego Star Wars: The Skywalker Saga was at one point going to come in 2020, but was ultimately pushed back to sometime in Spring of this year. The game is the latest entry in the humorous adaptation of the sci-fi series and will span all nine mainline Star Wars films. There’s a lot of characters in that span, too, as evident by the amount of little Legos you can control.

As detailed by Official PlayStation Magazine (February 2021), Lead Hub Designer of the game, Dawn McDiarmid, said that the game would have roughly 300 playable characters from across the nine stories with a total of around 800 unique characters in total. This is actually even more than was predicted before as last year it was said it’d be around 500. They specifically shout out Babu Frik from the latest film, Rise of Skywalker, as a character that will be playable to show how off the wall some of the playable picks will be.

Lego Star Wars: The Skywalker Saga will release across all major platforms sometime in the Spring. We actually sat down with the game’s Director back in 2019, which you can read in full through here.