All character packs, from Rogue One: A Star Wars Story to Star Wars: The Bad Batch have been detailed and dated ahead of their release. 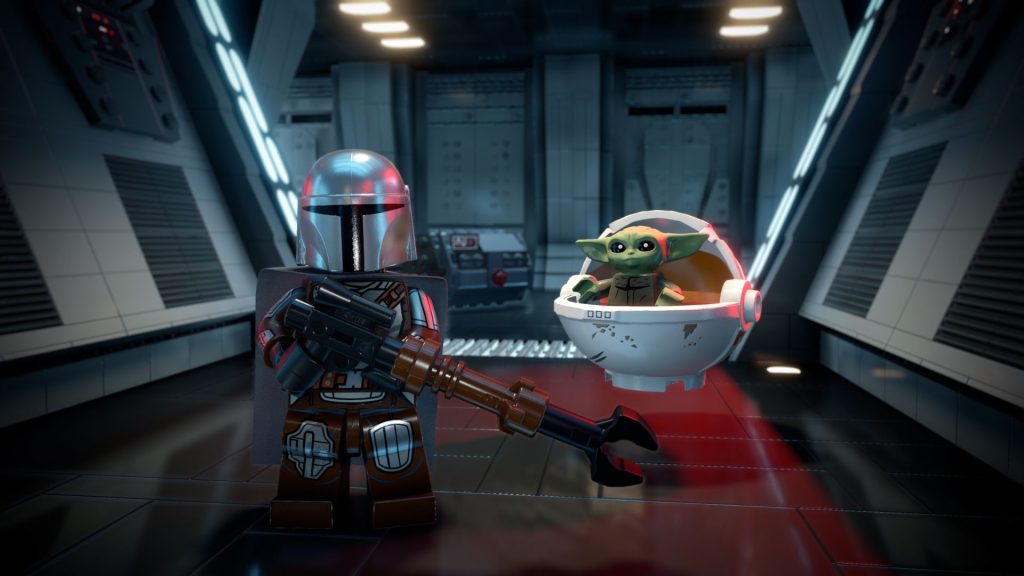 LEGO Star Wars: The Skywalker Saga is out in early April for previous and current gen platforms, offering over 300 playable characters from across the mainline films. However, there are many more characters coming courtesy of the Character Collection/Season Pass. It includes seven DLC packs with characters from spin-off films, prequels and TV shows. Each can be purchased separately as well.

The first of these is The Mandalorian Season 1 and Solo: A Star Wars Story which are available at launch. The former includes the Mandalorian and Grogu (who’s sadly not playable), Greef Karga, Kuiil, Cara Dune and IG-11. The latter features young Han Solo, young Chewbacca, young Lando, Tobias Beckett, Qi’ra and Enfys Nest.

The Classic Characters Pack and Trooper Pack will also be out in the coming months. The former includes Luke Skywalker, Princess Leia, Han Solo, Darth Vader and Lando Calrissian while the latter has four Storm Trooper types – Death Trooper, Incinerator Trooper, Range Trooper, Imperial Shore Trooper, and the Mimban Stormtrooper. While the Classic Characters Pack is available early when ordering from select retailers and launches on April 19th for everyone else, the Trooper Pack is available at launch for those who pre-order the digital version and on May 4th worldwide.

As for the base game, it launches on April 5th for Xbox One, Xbox Series X/S, PS4, PS5, PC and Nintendo Switch. Head here to learn more about its features and gameplay.