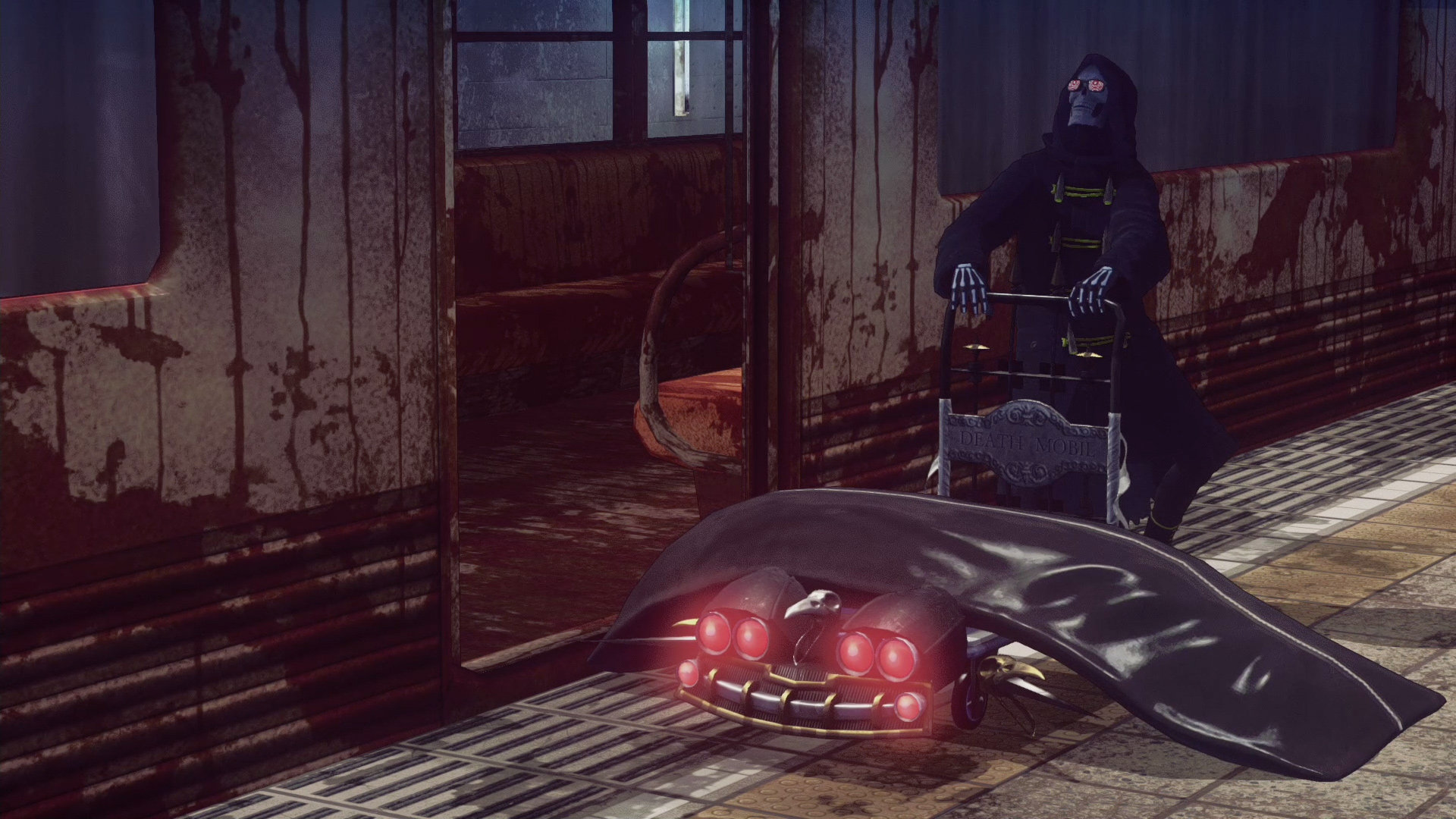 Way back in 2016, Let It Die launched. The game had a lot of the signature weirdness we’ve come to know and love from Grasshopper, along with a surprisingly solid hack and slash gameplay system. The roguelike caught several by surprise, and it seems, despite the name, it’s going to be living on for the foreseeable future.

Via a press release, publisher GungHo Entertainment announced the game had passed a major milestone- it’s surpassed 6 million downloads. That’s up 2 million from the last we heard in February 2018. The game is free-to-play, of course, so that doesn’t necessarily represent the money made, but 6 million downloads across only two platforms (PS4 and PC) is nothing to sneeze at.

An in-game event is planned for the milestone, but no details were given as of now. The game is currently running and free-to-play to all PS4 players, as well as on PC via Steam. We’ll keep you updated on more milestones as well as details on the upcoming event.