Lichdome Battlemage Is The Worst Performing Game on XB1/PS4 – Report

This is a disgrace! 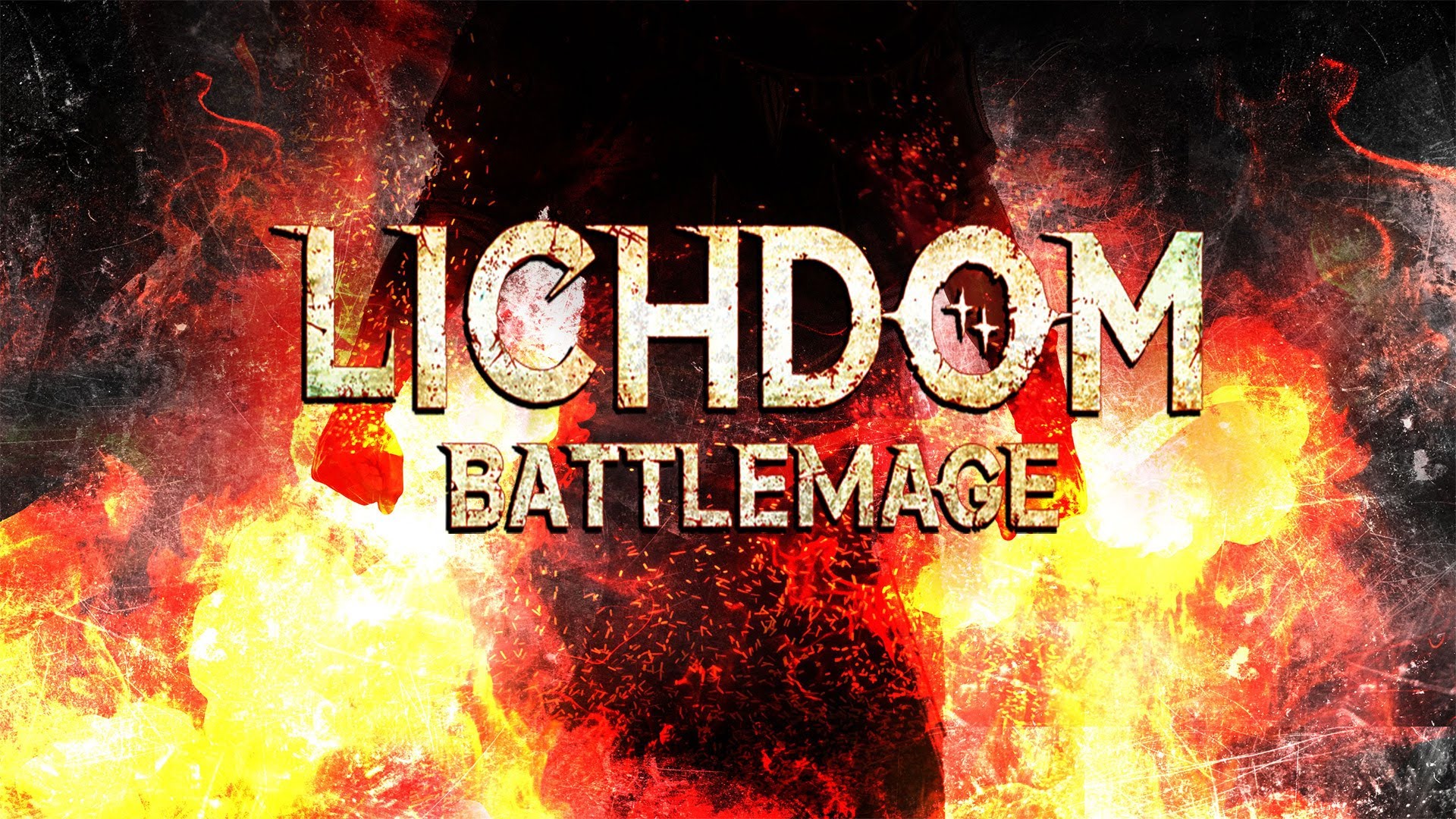 And then there is Lichdome Battlemage. It is, according to Digital Foundry, who definitely know what they are talking about, the worst performing game on the Xbox One and PS4. “We’ve been measuring frame-rates since 2008. And we never seen anything as consistently bad as this,” they said.

It would be shameful it you bought this game, knowing all this. Don’t do it.