Lies of P director Choi Ji-Won says there were a number of reasons why Pinocchio was chosen as the narrative core of this Soulslike action RPG. 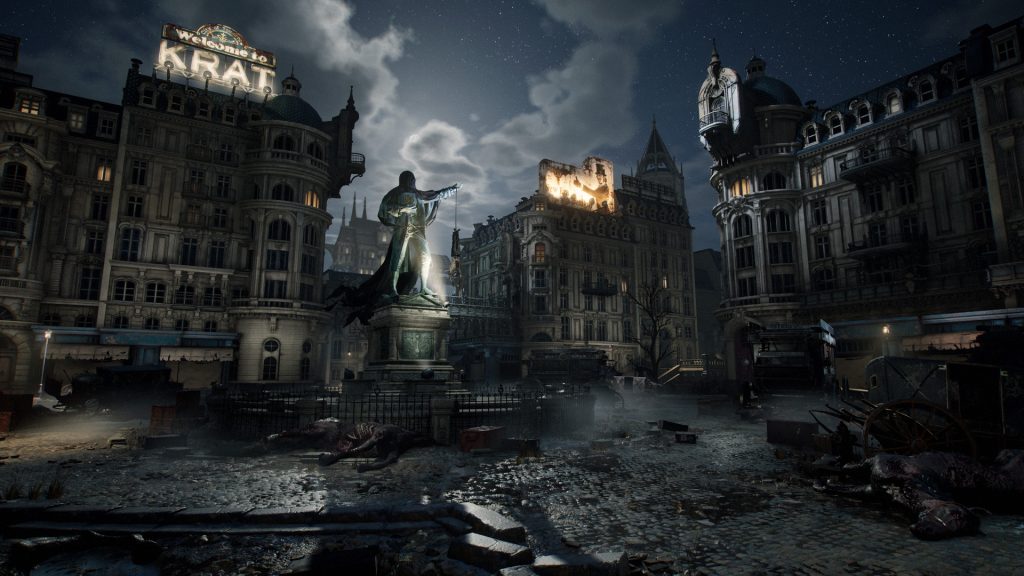 Lies of P has been the talk of the town over the last few days. Neowiz’ Bloodborne-inspired Soulslike action RPG has impressed with its recent Gamescom trailer and with a couple of subsequent meaty gameplay showings. And of course, one of the key aspects of the game that has caught quite a bit of attention is the fact that it’s based on Pinocchio.

A Pinocchio Soulslike action RPG is quite a curious blend, especially given the game’s gothic aesthetic, but developer Neowiz had a few good reasons for taking that route. Speaking with IGN, Lies of P director Choi Ji-Won detailed three factors for why Neowiz decided to make Lies of P a Pinocchio game- the first being, as you might guess, the readymade fanbase that would attract.

“We had to find a very well-known thing first, because this is our first Soulslike game, so we wanted to have the fanbase first,” Ji-Won said (transcribed by GamesRadar). “So we came up with a well-known story first and then we gave our own twist on it.”

Finally, she explained that the variety of locations and environments that the Pinocchio story prominently features is another major boost for a game based on the story.

“Pinocchio has very diverse backgrounds,” Ji-Won said. “Pinocchio starts at the house of Geppetto, and then he goes to the ocean, and he goes inside of the whale. So that’s how we found Pinocchio very attractive for our game.”

Lies of P is due out sometime in 2023 for PS5, Xbox Series X/S, and PC. You can get more information on the game in our interview with the developers through here.