The Pinocchio-inspired Soulslike action RPG is due out for PC and consoles sometime in 2023, but doesn't yet have a specific launch date. 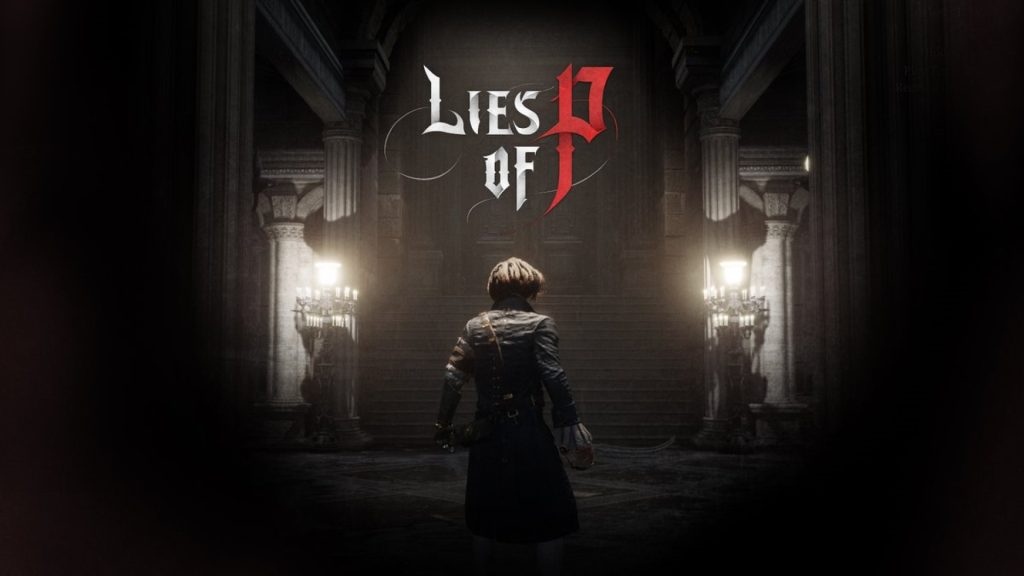 If you’re a fan of the Soulslike formula, Lies of P is probably a game you’ve had your eyes on for a while. Telling a Pinocchio-inspired story in a Bloodborne-inspired world, the action RPG has looked like a exciting prospect in all that we’ve seen of it so far, and as per developer Neowiz, it’s continuously moving ever closer to launch.

Speaking in a recent interview with 4Gamer, game director Choi Ji-Won revealed that Lies of P’s development has made significant progress since the developer’s last update in August, with production now having nearly wrapped up and the game in its final polishing and bug fixing stage.

“We announced in August that development was about 70% done, but now it’s more advanced than that,” Ji-Won said. “Most of the development is done, and the rest is in the process of being put together, with bug fixing, polishing, and making final adjustments.”

Lies of P is due out sometime in 2023, but it doesn’t yet have a specific release date. Given the fact that it’s close to the finish line where its development is concerned, one would imagine that launch won’t be too far away either. Here’s hoping we get an official release date announcement sooner rather than later- perhaps at The Game Awards in December?

Lies of P is in development for PS5, Xbox Series X/S, PS4, Xbox One, and PC. It will also be available via Game Pass at launch. The game is set to offer roughly 30 hours of gameplay with its main story, as recently confirmed by the developers.

You can get more details on Lies of P in our interview with the developers through here.