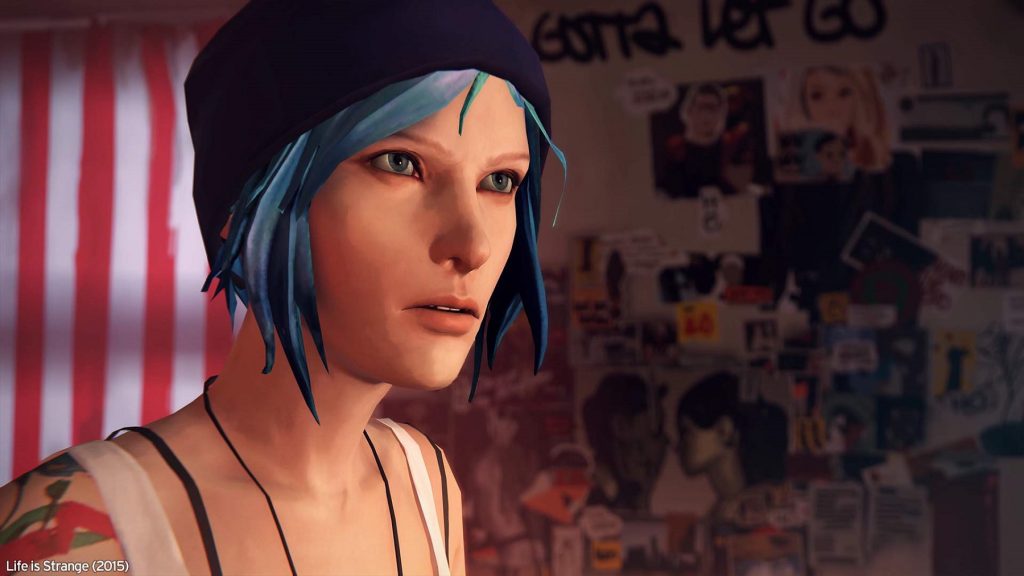 Life is Strange: Arcadia Bay Collection features complete remasters of both games, with visuals and performance optimised for the Nintendo Switch. It also features improved animations for its characters, alongside using full facial motion capture performance for the first game.

The games in Life is Strange: Arcadia Bay Collection feature narrative-focused consequence-driven gameplay, with an emphasis on telling stories that offer multiple endings depending on the player’s choices. Both protagonists in the two games also make use of unique superpowers to solve their problems.