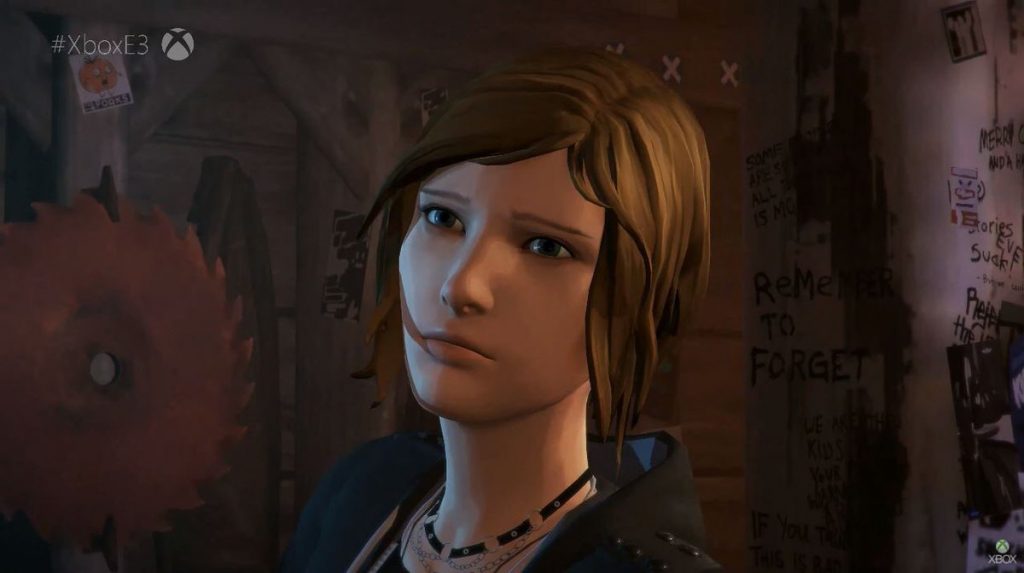 The rumors were true- Life Is Strange will be getting a prequel. Life is Strange Before The Storm is a prequel to the original game, and will be developed by Deck 9. The new season will have three episodes, with the first one launching this August.

Fans of the original game’s unique, touching narrative and sense of style will probably find a lot to love in this season, too- though of course, the question of whether or not it will be as great without Dontnod at the helm remains a pertinent one.

Life is Strange Before The Storm will presumably be releasing on Xbox One, PS4, and PC. We don’t have very many more details yet, although the first episode for the game is available to pre-order on Xbox Live right now, should you want it. Stay tuned to GamingBolt for more coverage and information from E3 2017, and let us know what you think of this new season in the comments section below. Just remember- no spoilers!