Life is Strange: Before The Storm Developer Diary Focuses On Chloe and Rachel 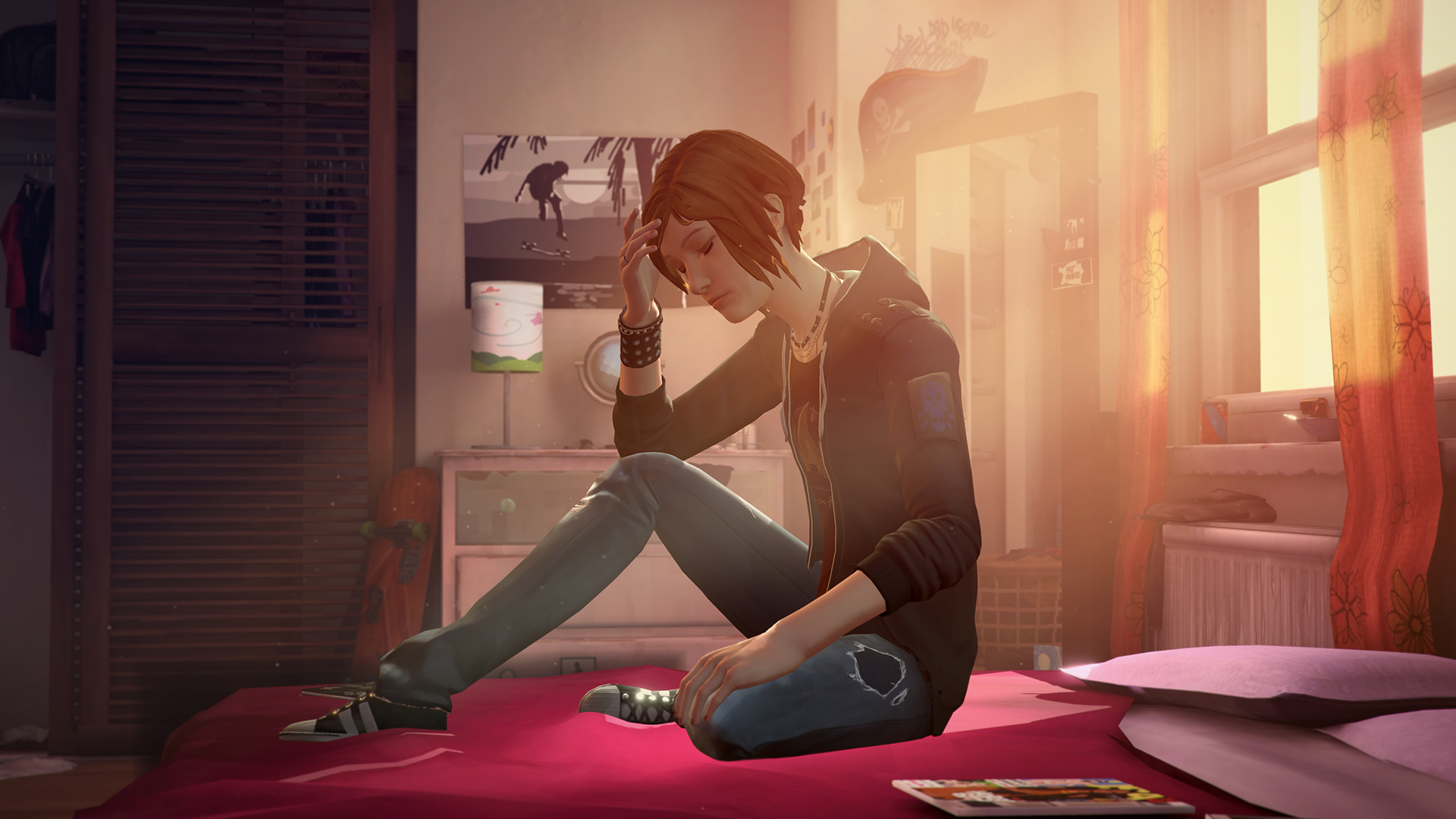 Life Is Strange was one of the most beloved games of 2015- its endearing characters and supernatural premise instantly appealed to many, and it became one of the most successful games of its type of all time. So of course fans are excited for Life Is Strange: Before The Storm, which is a prequel that lets us explore the life of fan favorite Chloe a bit more in depth than the original game did.

The new developer diary for the game also focuses on Chloe, and her relationship with her best friend Rachel- which, as you will remember, was the central point upon which a lot of the plot of the original game hinged. You can check it out for yourself below.

Life Is Strange: Before the Storm will have three episodes, the first of which will launch on August 31 this year for PS4, Xbox One, and PC. A full fledged Life is Strange 2 is in the works as well.