Life is Strange: Before the Storm Supports PS4 Pro, Xbox One X

Developer also notes that new players can start with either game. 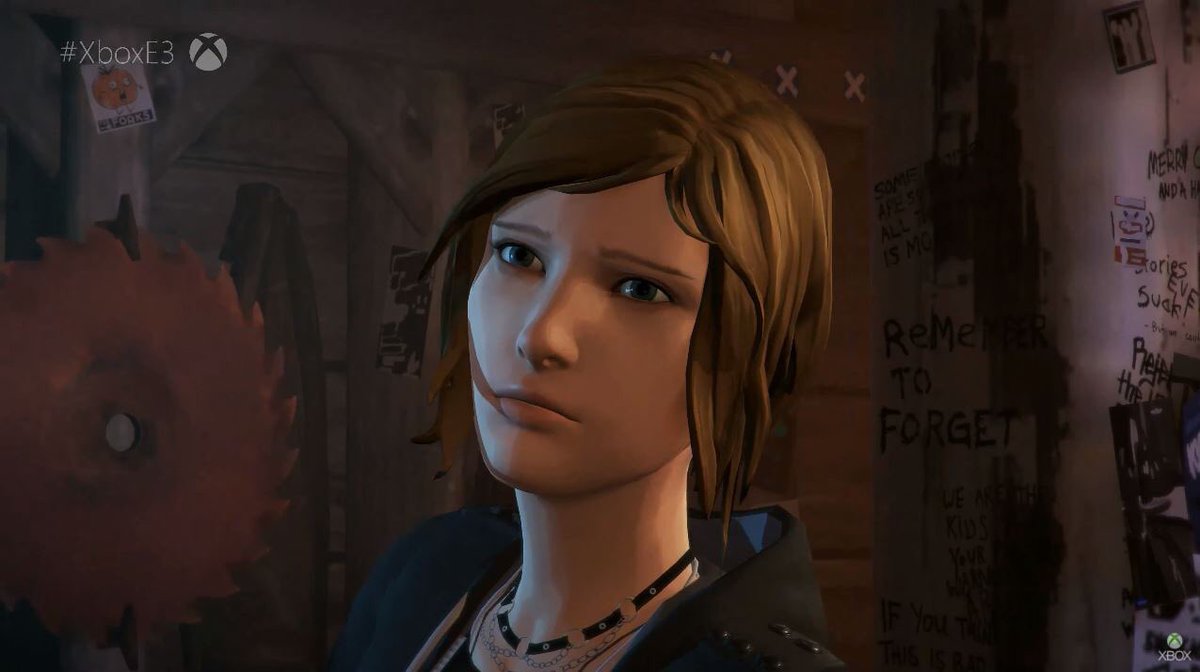 Deck Nine Games’ Life is Strange: Before the Storm surprised many of us at E3 2017, chiefly because Dontnod Entertainment is working on the second season while the prequel just came out of nowhere. Much like a lot of the games showcased during Microsoft’s presser, Before the Storm will support Xbox One X.

Of course, it will also support PS4 Pro. Producer David Hein basically told GameSpot that the developer was looking to support “the features set of Xbox One X and PS4 Pro–4K upscaling, those sorts of things.” Hein didn’t elaborate on whether that meant native 4K, checkerboarding, etc. Visual improvements for those running the game at 1080p were also not outlined.

Whether you played Life is Strange or you’re starting with Before the Storm, Hein noted that it didn’t matter which one you started with. “It’s really intentional for us that no matter which title you come to first, you can play through it, enjoy it, and then go play the other title.

“Nothing in our game will spoil anything from the original game. And likewise if you’ve played the original game, you’ll find all sorts of familiar faces and characters and locations. It will be a lot of fun and are kind of Easter Eggs, in a way.”

The developer also discussed why the game was three episodes while the first season was five, noting that Chloe’s story was better suited for three episodes. The overall experience will still offer 6 to 9 hours of gameplay though so don’t worry.

Life is Strange: Before the Storm – Episode 1 is out on August 31st for Xbox One, PS4 and PC.

Tagged With: Deck Nine Games, Life is Strange Before The Storm, pc, ps4, ps4 pro, Xbox One, xbox one x