Life is Strange: Before the Storm Will Get Three Editions for its Physical Release

Plus a new video on the “Farewell” episode, too. 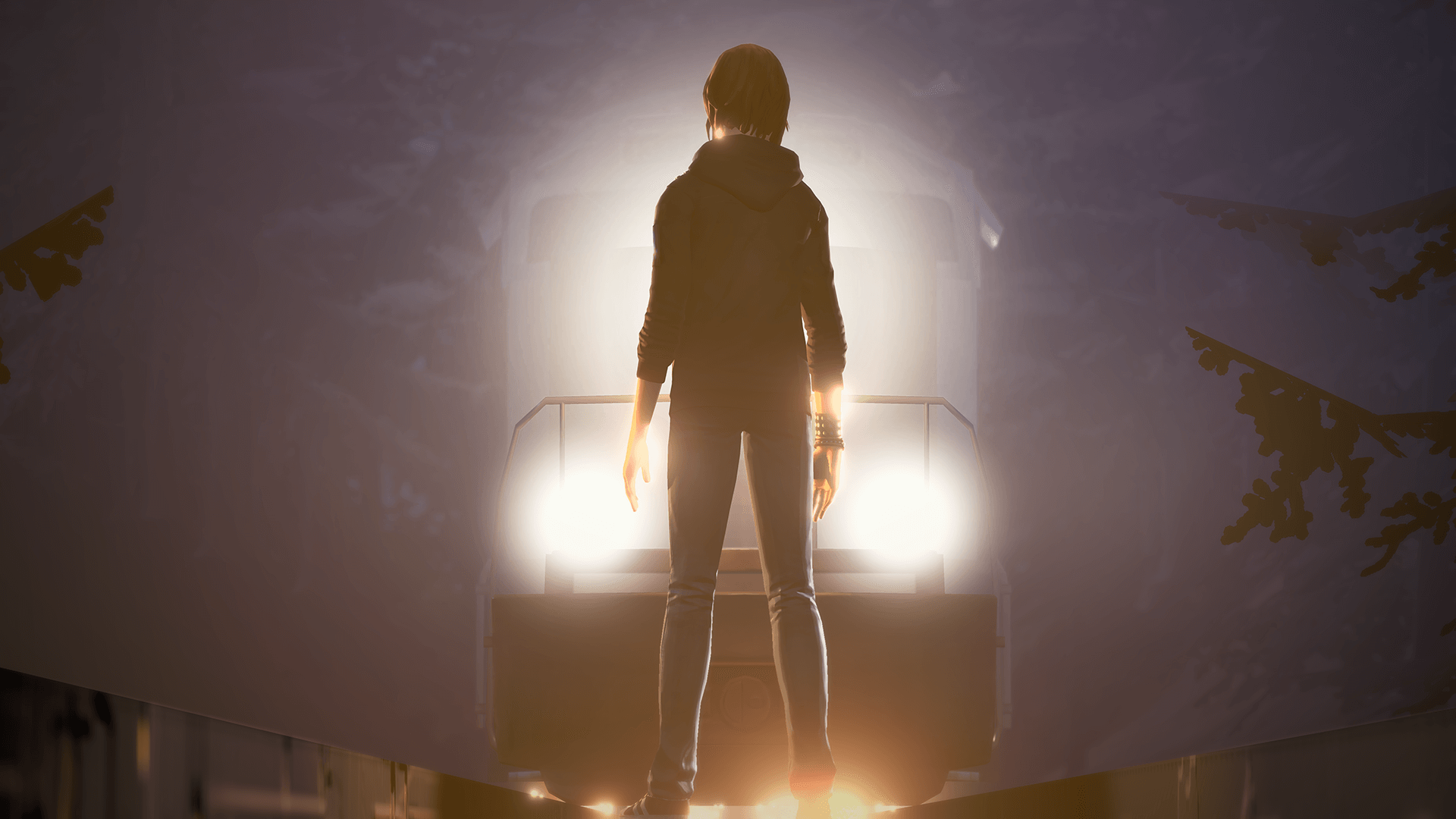 Life is Strange: Before the Storm, the three episode prequel miniseries for Dontnod’s breakout hit graphic adventure game, was better than it had any right to be. It was a prequel, it didn’t have the original game’s beloved main character, and it didn’t have its signature gameplay mechanic.

And yet, it turned out great. It turned out fantastic, really. And if you’ve been waiting for the series to be complete before you jump in, now would be the best time to do so, since the series is complete, and you can now jump in. And Square Enix will incentivize you by releasing not one but three editions for the game’s physical release.

There will be a standard release, a Limited Edition, and a Vinyl Edition. You can find details for all three below, as well as a new video about the upcoming “Farewell” episode for the series, which lets us say goodbye to Chloe, Max, and Arcadia Bay once and for all. Life is Strange: Before the Storm is out on PS4, Xbox One, and PC.

Pre-Order to receive exclusive Chloe and Rachel figurines. Availability subject to demand. This offer may not be available in certain territories please check your local retailers for further information. 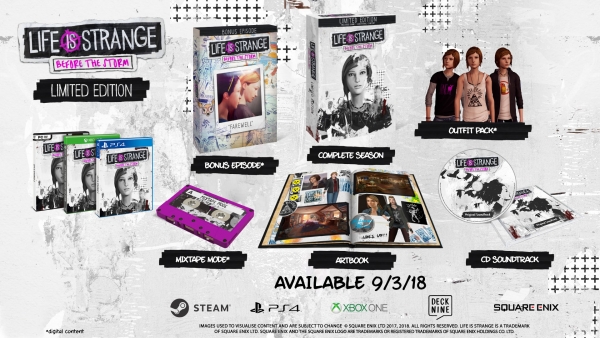 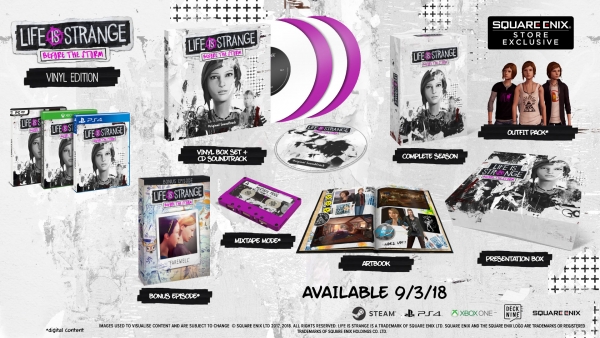 Tagged With: Dontnod, Life is Strange Before The Storm, pc, ps4, Square Enix, Xbox One