A new update for Life Is Strange: True Colors adds a new high-resolution/high-fidelity mode for the game on current-gen platforms. 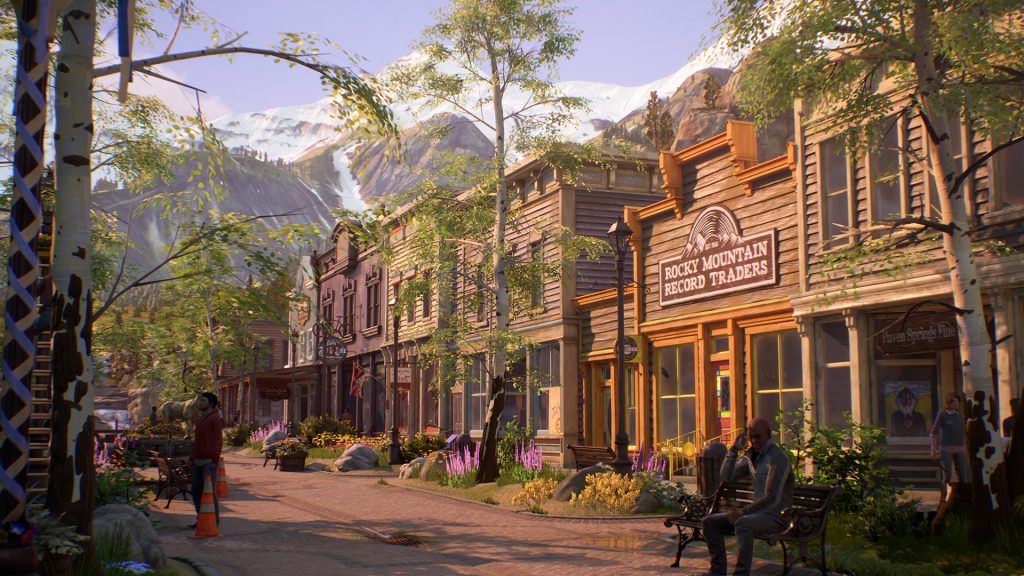 A new patch for Life Is Strange: True Colors on PS5 and Xbox Series X/S will be adding a new “high resolution/high performance mode” on the consoles. As mentioned on publisher Square Enix’s official website, the update will be dropping on PS5 and Xbox platforms today, while it drops on October 6th for all other platforms.

In addition to this fix on consoles, the Steam version of the game will also be receiving HDR support, alongside ironing out issues with the game’s framerate while using Steph’s powers. Given how the game’s console versions were locked to 30 fps, it’s obviously great that fans on current-gen machines can enjoy a richer and more fluid experience.