Lightning Returns: Final Fantasy XIII- Lightning will be all alone this time 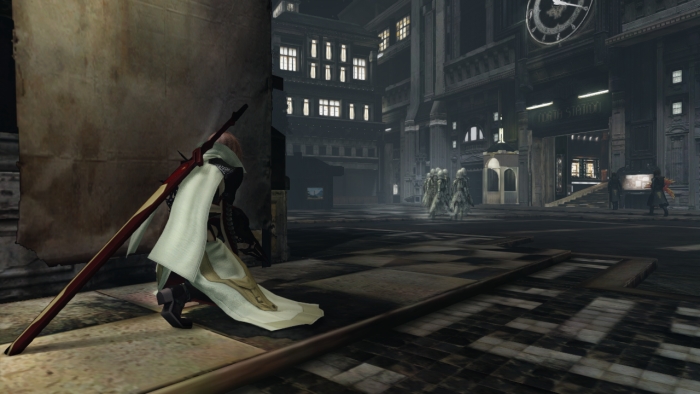 The game will feature appearances by main characters from the previous two games, but Lightning will go through this adventure alone for most of the part.

“In FFXIII and FFXIII-2, there were parties of multiple characters, but this time Lightning is alone,” said a little bit of information released by Square Enix in the Final Fantasy Memoria booklet.

“This time, it’s just Lightning, so it seems like the number of characters you control has decreased, but it still feels like you’re fighting with a multi-character party,” the booklet added while talking about the combat system.

So, it does look like Lightning Returns is making several changes, but we’re not sure if they’re for the better. Tell us what you think in the comments section below.