Like a Dragon: Ishin! Shows off Mini-Games in New Trailer

Check out some of the mini-games that will be available in Like a Dragon: Ishin! in this new trailer. 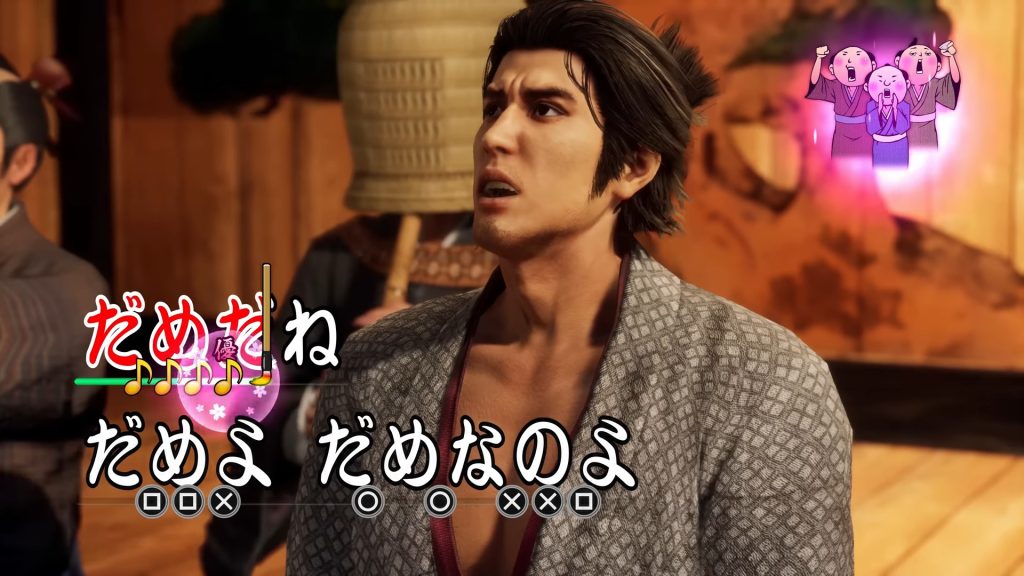 Ryu Ga Gotoku Studio and Sega have released a new trailer for Like a Dragon: Ishin!, this time around focusing on the game’s various mini-games. The trailer, which clocks in at just over a minute, can be checked out below.

Going by the trailer, the mini-games seem to be going to quite a few lengths to be as period-accurate as it can manage. Quite a few of the mini-games are classical card games, while others are returning mini-games from previous Yakuza games.

Like a Dragon: Ishin! recently got another trailer showcasing the non-violent aspects of the game by focusing on peaceful side-quests.