Like a Dragon: Ishin! Gets New Trailer Showing off Peaceful Side-Quests and Minigames

Check out a new trailer for Like a Dragon: Ishin!, which shows off some of the more peaceful activities that protagonist Sakamoto Ryoma can engage in. 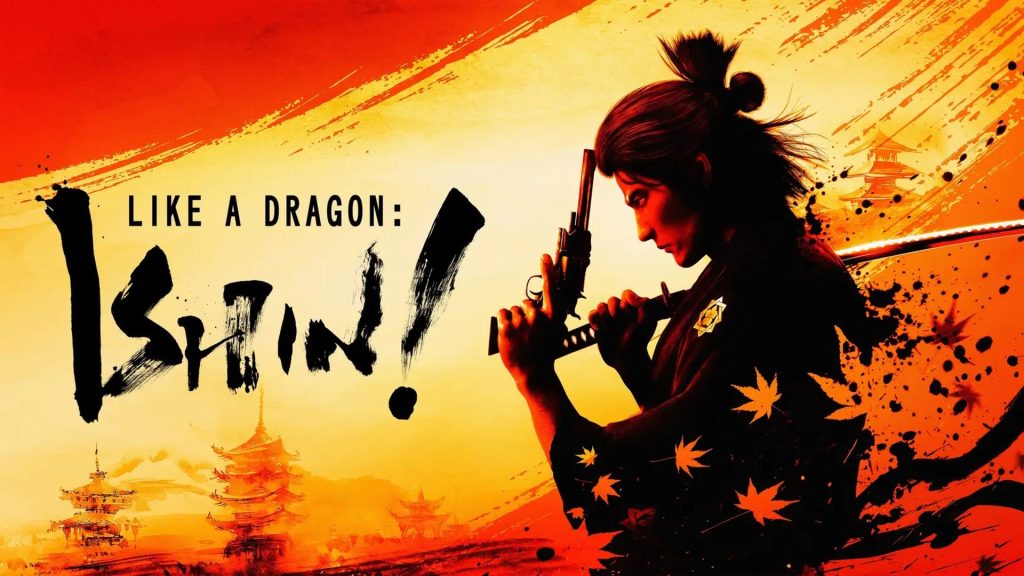 The trailer, titled Another Life Overview, gives us a look at some of the side activities in the game, such as harvesting and cooking vegetables, interacting with Haruka, helping an injured dog out, and interacting with various pets that can be kept around protagonist Ryoma’s household.

Leading up to Like a Dragon: Ishin!‘s February 21 release, the game got a series of trailers showing off its brutal combat options, including individual trailers for each of Sakamoto Ryoma’s combat styles, and a trailer showing off all the styles at once. More recently, the game got a trailer where studio director Masayoshi Yokoyama had a sit-down interview with one of the voice actors for the game, Riki Takeuchi.