Limbo Launches on Xbox One, And If You Were An Xbox One Early Adopter, You Get It For Free

Soon to be made available to everyone else. 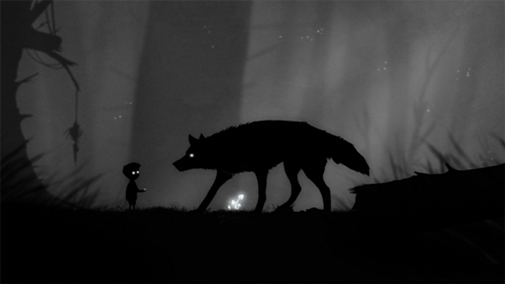 The cult hit darling indie platform, Limbo, originally made waves back when it first released on the Xbox 360’s Xbox Live Arcade. Since then, the game has been released on a multitude of platforms, but in what probably represents sort of a homecoming for the game, it is now available for Microsoft’s newest console, the Xbox One as well. What is more, if you were an Xbox One early adopter, you get it for free. Others will have to wait for a while before they can get their hands on the game, but Microsoft has promised that the game will soon be available to everyone.

“We’re looking forward to launching Limbo on Xbox One,” a Microsoft spokesperson told Eurogamer. “As a thank you to our earliest adopters, fans who played their Xbox One the first weekend of launch received early, free access to the game.

“Limbo will also be available for purchase via the Xbox Game Store soon.”