Lionhead: “Every single game is on-rails” 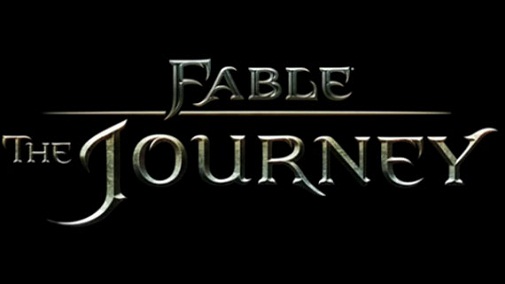 Ever since Peter Molyneux left Lionhead, there has been a big void in the company, a void which creative director Gary Carr wants to fill and he seems to be in the right track. Peter Molyneux was well known for saying crazy things about everything, and there’s something Carr has said that will easily one-up everything Molyneux has said so far.

“I can’t really recall a time when we gave a game to the press and just left them to it. But we had to do it. By that stage, Fable The Journey wasn’t something we could have PRed, it wasn’t something that we could have promoted on its own, we just had to show it to people and let them decide for themselves,” Carr said.

“Fortunately the response was really positive. I struggled to find people who said ‘no this is still shit’. I understand that people won’t love this game just by watching other people play it. You have to see it for yourself. That’s part of the challenge.”

He came up with something absurd that I can’t really decipher even if I tried.

“Every single game is on-rails. I can score a fantastic goal on FIFA if I press certain buttons in the right order at the right time, that’s the rails bit. Peter’s on-rails rant, if we should call it that, was him trying to hit back at the criticisms saying that it wasn’t on-rails. I think, if we had done this again, we would have just said, yeah, it’s on rails.”

So there you go folks. Tell us what you think in the comments section below.