Free upgrades are available for everyone who already owns the game. Bandai Namco also confirms Little Nightmares 2 has sold over 2 million copies. 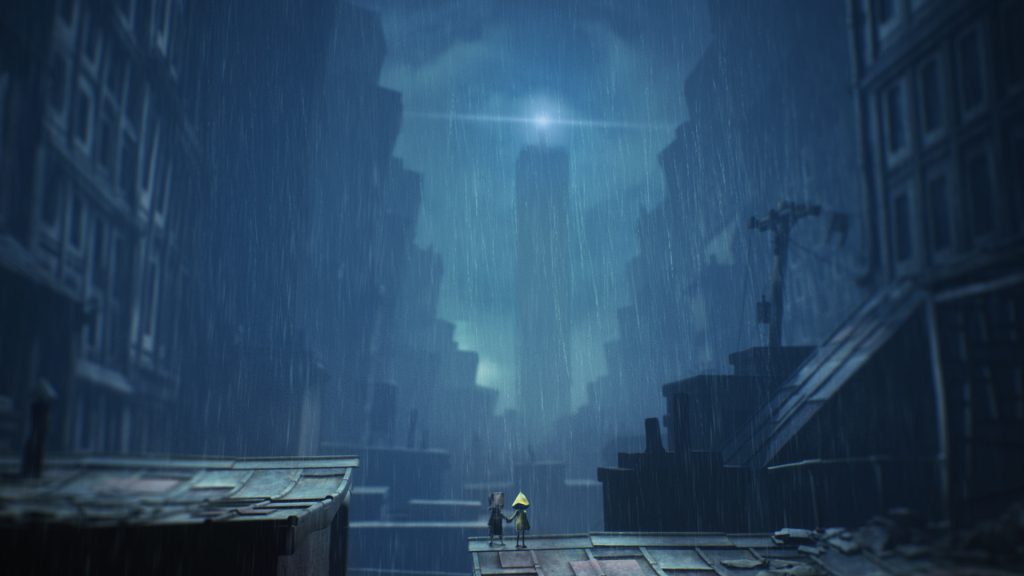 Tarsier Studios and Bandai Namco’s excellent horror platforming title Little Nightmares 2 launched earlier this year, but if you’ve waited until now to jump into its creepy environments, well, now’s the time to do so. Out of nowhere, Bandai Namco has announced that Little Nightmares 2: Enhanced Edition has launched for PS5, Xbox Series X/S, and PC.

Everyone who owns a copy of the game will automatically be upgraded to the Enhanced Edition. Bandai Namco also confirms that so far, Little Nightmares 2 has sold over two million copies, up from one million in March.

So what exactly is new in Little Nightmares 2: Enhanced Edition? The game now boasts real-time ray-traced reflections, improved volumetric shadows, interactive particles, and 3D audio support. There are two modes available in the game- Beauty Mode, which runs the game at 4K and 30 FPS, and Performance Mode, which runs it at a dynamic 4K and 60 FPS.

Little Nightmares 2 is also available on PS4, Xbox One, Nintendo Switch, and Stadia. You can read our review of the game through here.