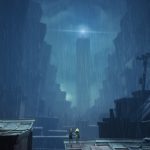 Free upgrades are available for everyone who already owns the game. Bandai Namco also confirms Little Nightmares 2 has sold over 2 million copies.

Little Nightmares 2 producer Lucas Roussel speaks with GamingBolt about the horror title and the future of the franchise. 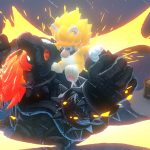 Little Nightmares 2 Shows off its Critical Praise With Accolades Trailer

The creepy puzzle platformer has received solid reviews from the majority of critics. 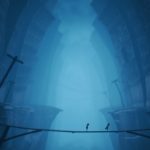 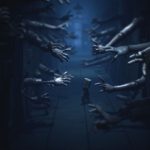 Future Little Nightmares Games Will Not be Developed by Tarsier Studios

Tarsier will move on to new IPs under Embracer's ownership. 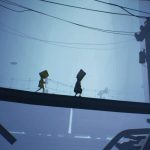 Locate everything, including all of the Achievements/Trophies, with this guide. 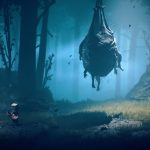 Little Nightmares 2 Will Be Free For Stadia Pro In February

The new release pops up on the cloud service's subscription service.

The original has also sold over three million units. Little Nightmares 2 is bigger and better than its predecessor in every way imaginable.

Here's what you need to know about the creepy platformer.

The demo is now available on all platforms.

Little Nightmares 2 Demo Now Available On PS4 And Xbox One

It should come to the Switch soon.

Little Nightmares 2 Gets a Demo on PC; Coming to PS4, Xbox One, and Switch in Early 2021

Get a taste of the upcoming horror game in the new Wilderness demo.

Watch Mono attempt to survive against detached limbs and other horrors.