It’s always good to look back on some of the best horror games the industry has had to offer through the years and decades. Some titles have left a permanent mark, their legacy cemented by the effectiveness of their scares. Others may be lesser known but are no less terrifying despite their mechanics and presentation. Let’s look at 15 of the best horror games of all time. Be warned though – several of these games aren’t for the squeamish or faint of heart. 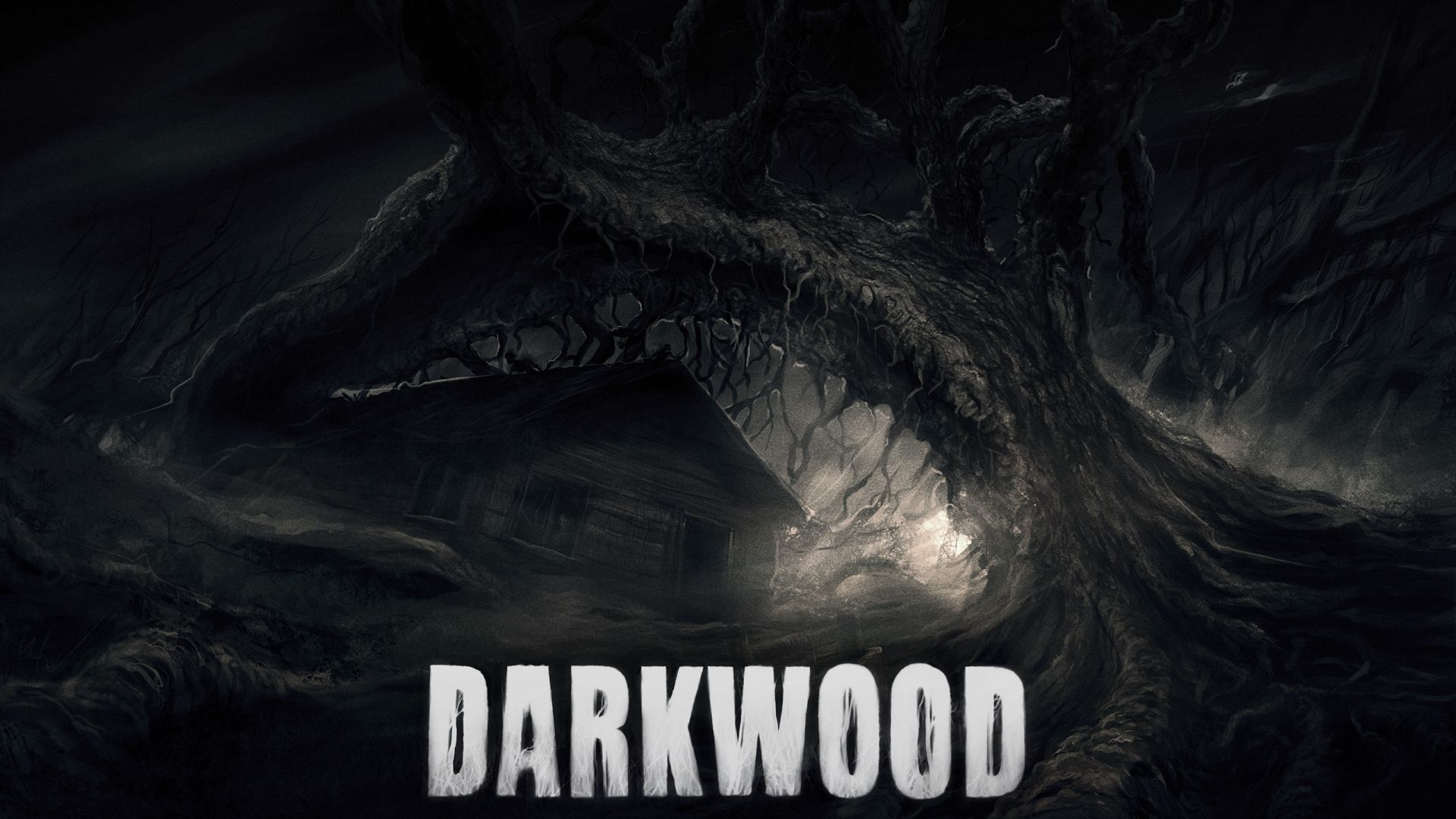 Despite having over 12,000 user reviews on Steam and good critical acclaim, Darkwood is still somewhat of a niche survival horror title. Its open-world structure changes during the day, presenting eerie characters and various secrets as you scavenge for materials. At night, nightmarish creatures roam, prompting you to fight for survival. It’s frantic and doesn’t provide too much guidance, but Darkwood is worth sticking with for its unique aesthetic and extensive lore.