Little Nightmares 2 Will Be Free For Stadia Pro In February

The new release pops up on the cloud service’s subscription service. 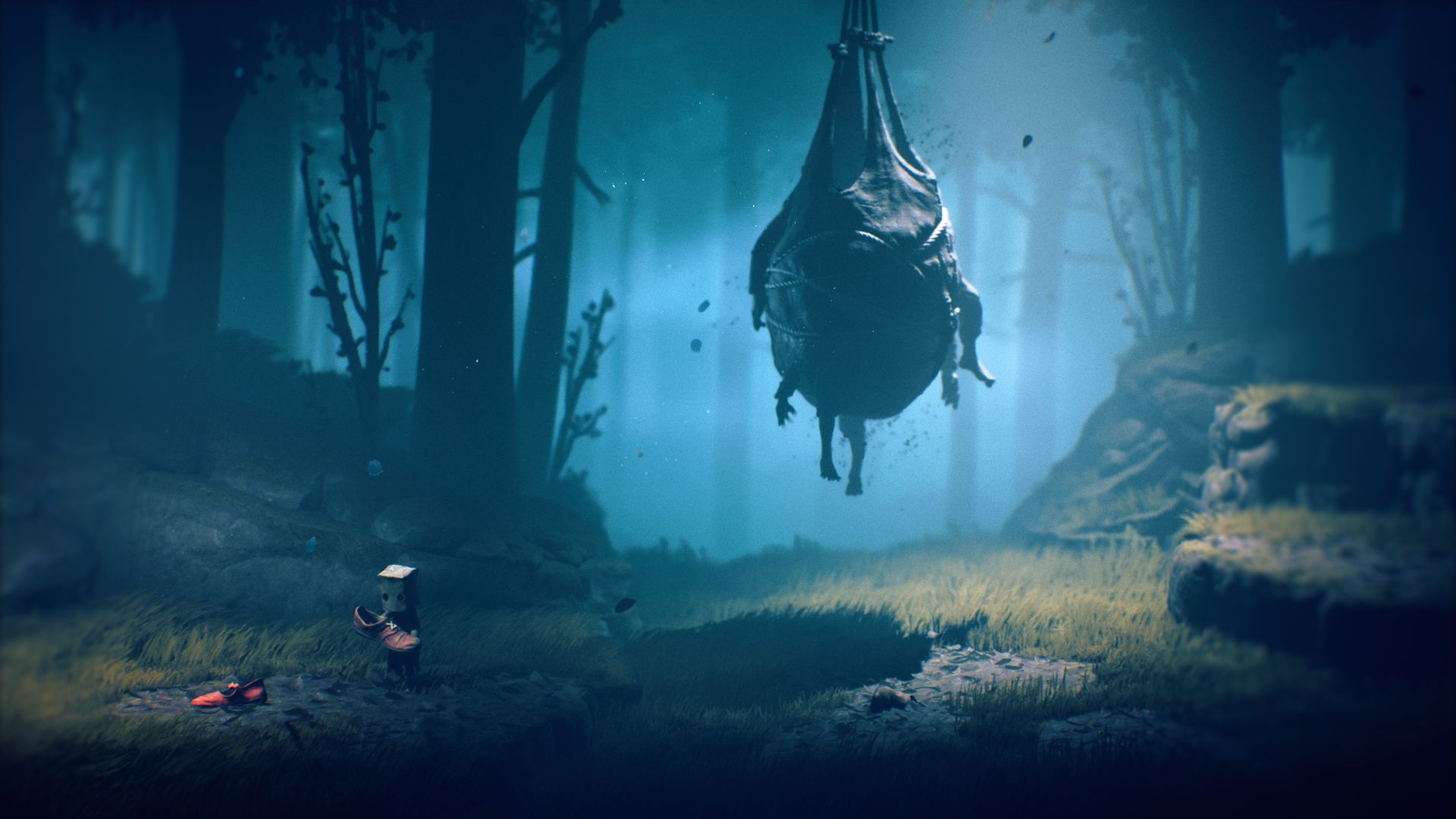 Today sees the launch of Little Nightmares 2, the sequel to the acclaimed horror title that sees you taking on the role of small creatures in a world filled with very big dangers. Much like the first game, it will release on a variety of platforms, including Google’s troubled Stadia cloud streaming platform. It also seems that if you happen to be a Pro subscriber to the service, you can can get it free.

Google announced that the game would be the fourth title for February’s slate of titles that you can get for no additional charge, and you can see the listing through here. The game is regularly $29.99 USD, so not a bad deal, and like all Pro titles will be free the entire month for subscribers and you keep it in your library for as long as you are active on your account. It joins Savage Planet: Employee of the Month Edition, Lara Croft and the Guardian of Light and Enter the Gungeon.

Little Nightmares 2 is available now on PlayStation 4, Xbox One, Switch, PC and Stadia. We were big fans of the game, and you can see our full review of the title through here. 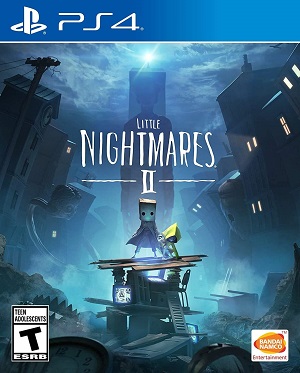