Little Nightmares’ The Depths DLC Now Available on All Platforms

Explore The Depths with Runaway Kid and escape from Granny. 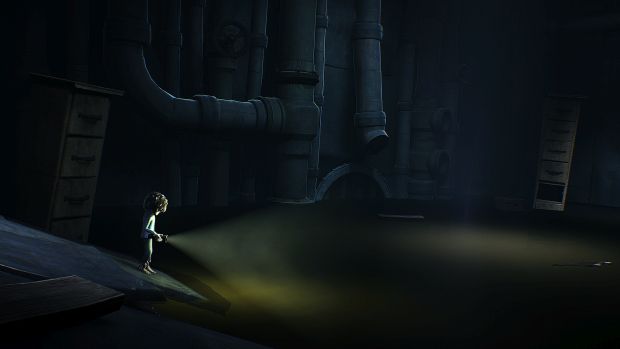 The Depths, the first episodic DLC for Little Nightmares, is now available on all platforms and will see players taking on the role of the Runaway Kid instead of Six.

As part of the Secrets of the Maw, The Depths will see Runaway Kid exploring a flooded basement and avoiding Granny, a beast that’s after him. The story runs parallel to the main game and introduces a new area in the process.

Secrets of the Maw is essentially an alternate story that makes up the $10 expansion pass. It contains two more chapters – The Hideaway and an unspecified part – coming in November 2017 and January 2018 respectively. These will introduce two more new areas to the game.

Little Nightmares has garnered strong critical support since it launched on April 28th. What are your thoughts on the game and will you pick up Secrets of the Maw? Let us know in the comments below and stay tuned for more updates.